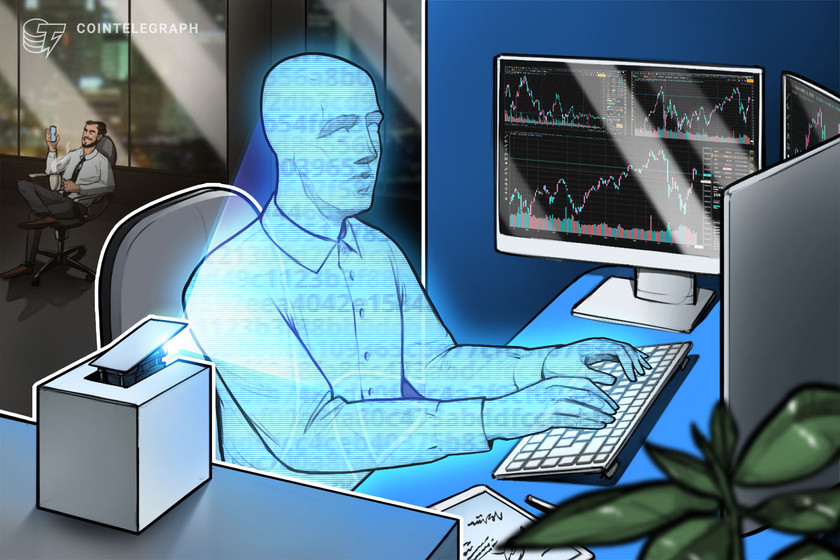 The new platform features an end-to-end sales process that does not require human assistance to complete the car insurance contracts. The mobile app interacts with customers via voice or text, initially asking a series of questions to identify and suggest insurance options.

Once signed, the contract is stored on the Cosmos SDK in the form of a smart contract, underpinned by the Tendermint Protocol. The AI monitors the deal and automatically begins the insurance coverage once the payment goes through.

Although multiple providers have experimented with voice assistants to aid in the selling process, the announcement claims that none have been able to offer the service as an end-to-end solution which includes the actual sales process. Vaiot’s CEO Christoph Surgowt stated:

“The opportunities that come with AI on cloud and blockchain technologies allow companies from the insurance and InsurTech sectors to digitize and improve their current processes, and we are confident our solutions will jumpstart this transformation.”

In September, Vaiot raised $5.9 million in a private sale, offering 30% (120,000,000) of its VAI token to investors. Surgowt explained that the funds will be used to help “deliver a product that can transform how businesses conduct their processes,” with the firm focusing on utilizing blockchain to aid in legal processes.

Last month, Vaiot received approval by the Malta Financial Services Authority (MFSA) as the first firm to offer a regulated digital asset in the form of its VAI token. The firm also plans to hold a public sale later this year offering investors 2% (8,000,000) of the VAI token supply.

The VAI token will be used to incentivize users to utilize Vaiot’s solutions in the form of a rewards program and payment for goods and services offered within the program.

Last month, IBM Watson was also incorporated into a digital health pass called IBM Watson Health. The blockchain-based solution is designed to help organizations enable individuals to return to work or school amid the pandemic.