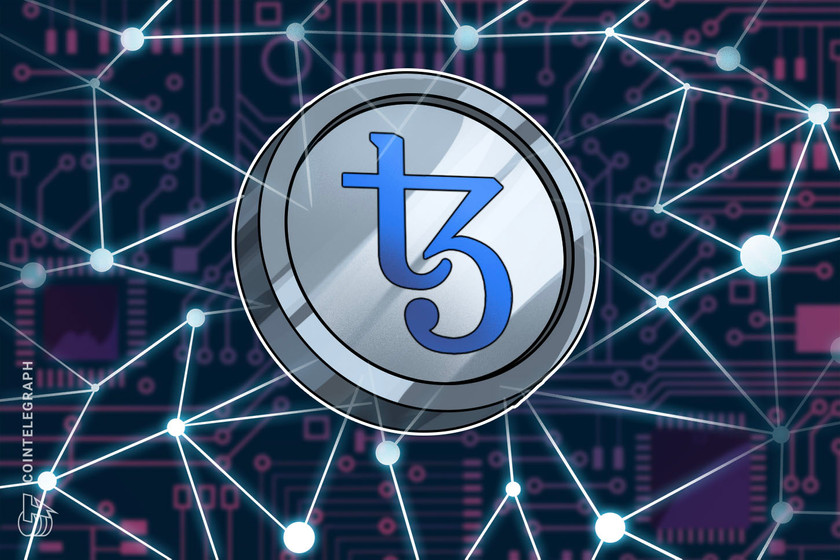 According to a joint post from Delphi’s developers the upgrade is “crucial to enable novel applications on Tezos that target areas like DeFi, collectibles, and gaming.”

“The size and complexity of smart contracts is limited by gas constraints and so people attempting to build contracts with rich functionality have needed improvements to those constraints for some time.”

Tezos is a fourth-generation blockchain platform that utilizes proof-of-stake and facilitates smarts contracts and decentralized applications.

Tezos’ core value proposition is that it’s a “self-amending blockchain,” which formally utilizes on-chain mechanisms for proposing, testing, and activating protocol upgrades without requiring the network undergo a hard fork.

The Delphi upgrade included optimizations to gas computation, including a reduction in the base cost of manager operations from 10,000 to 1,000 gas units, and implementation of new cost models for type checking and IOs.

With the update, Tezos blocks can now include three-and-a-half times more simple XTZ transactions and four times more multi-asset transfers, while contracts can perform 10 times as many internal calls as was possible prior to Delphi’s implementation.

Delphi also reduces Tezos storage costs by a factor of four, from 1 XTZ to 0.25 XTZ per kilobyte. XTZ is currently trading for $2.06 each.

“The benefits will be most visible in large and complex contracts involving multiple calls to other contracts and substantial computation.”

Further upgrades building on Delphi’s new features are expected to be proposed by Nomadic Labs before early December.

Tezos conducted an initial coin offering in July 2017 — raising $232 million in what was then the largest ICO to-date — before launching its mainnet in beta one year later.