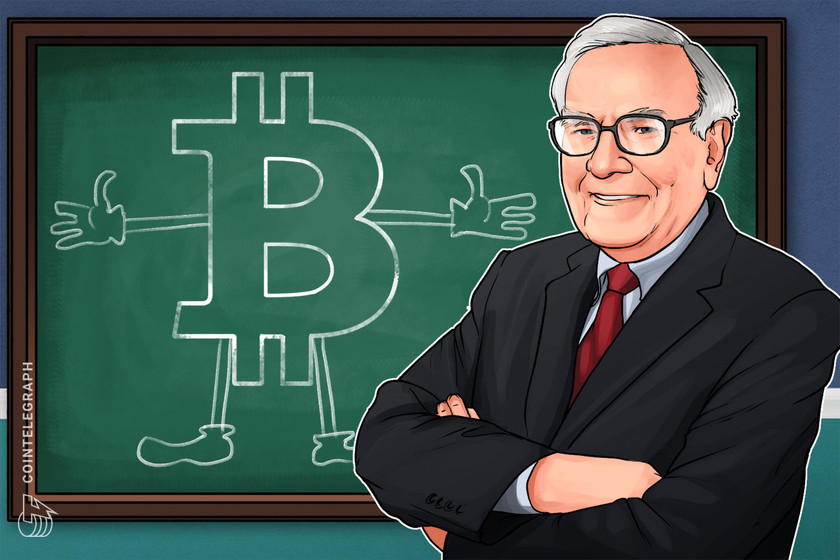 Warren Buffett likes to dollar-cost average into major stock market indices but data shows that the same strategy has worked very well for Bitcoin buyers too.

Warren Buffett has a message to young investors: dollar-cost average into major stock market indices. However, data shows that the same strategy has worked quite well for Bitcoin (BTC) too over the past decade.

The term dollar-cost averaging or DCA refers to a strategy when an investor divides up the total amount to be invested into periodic purchases of the given asset. The theory behind this investment strategy is that when an asset goes up or down, investors can benefit from both reducing the negative impact of price volatility.

But data indicates that the same strategy has proven efficient for Bitcoin in the past several years. For five years in the last decade, Bitcoin recorded 100% gains per annum. What’s more, 98% of Bitcoin addresses are currently in a state of profit.

Additionally, on Aug. 6, the price of Bitcoin was at $11,744 on Binance. At the time, researchers at CoinMetrics said that if an investor dollar-cost averaged into BTC since its $20,000 high, it would have returned a 61.7% gain. They wrote:

There are several reasons why investing in Bitcoin over a long period has worked regardless of price volatility. One of these includes Bitcoin being a nascent store of value that is minuscule compared to gold.

Throughout 2020, Bitcoin has seen a considerable increase in institutional demand. BTC is compelling to institutions because it is a hedge and a potential investment that could bring exponential growth simultaneously.

Dollar-cost averaging has worked for Bitcoin because BTC can have extreme corrective phases. But, during bull runs, when infrastructure and fundamentals significantly improve and an institutional craze occurs, its value can increase rapidly.

Most BTC addresses are already profitable

Analysts at Glassnode found that 98% of all Bitcoin addresses are profitable. They find this statistic by analyzing when BTC first enters an address and evaluates the price at which BTC was bought. They explained:

“98% of all #Bitcoin UTXOs are currently in a state of profit. A level not seen since Dec 2017, and typical in previous $BTC bull markets.”

With an asset that has the potential to see exponential growth, high-risk strategies could become difficult to manage. As such, dollar-cost averaging is typically a practical and efficient way to approach BTC.