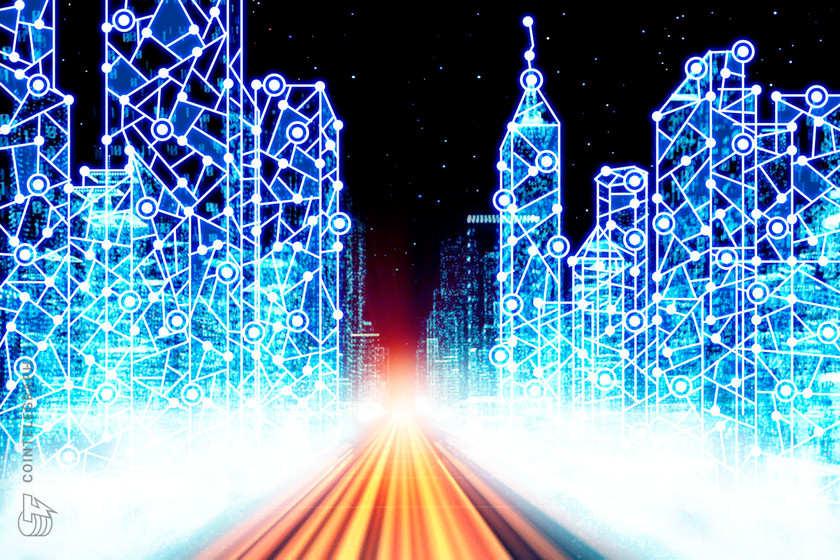 South Korea’s SK Telecom is issuing a blockchain solution for the storage and management of government certificates.

The South Korean telecom giant SK Telecom has announced it will issue its first digital wallet for blockchain-powered digital certificate storage and management with the approval of the Ministry of Public Administration and Security.

According to NewsTomato, SK’s Wallet is compatible with the ministry’s own Government24 digital certificate initiative, which promotes the use of electronic certificate issuance and distribution systems in South Korea in the wake of the COVID-19 pandemic.

SK Telecom’s digitalized public certificates include copies of resident registration cards, health insurance qualification certificates, immigration certificates, among other documents previously issued on paper and signed by hand. They will be now issued through a mobile app backed by blockchain technology.

Certificates issued through the Government24 app can be received in the SK’s wallet and later submitted to public entities, financial institutions, and private companies as electronic documents.

Oh Se-hyun, head of SK Telecom’s Blockchain & Certification Business Division, argued that blockchain is an essential technology in a society that is “rapidly changing due to the need for non-face-to-face solutions where we need innovation in the process of submitting and processing certificates centered on paper documents and manual work.”

He also highlighted the security advantages that the technology could bring to such processes.

Recently, it was revealed that one million South Koreans have foregone their physical drivers licenses in favor of a blockchain-powered digital alternative used in conjunction with the PASS smartphone app.

This represents more than 3% of the entire driving population in South Korea, which sat at 32.6 million licensed drivers in 2019 according to Statista.