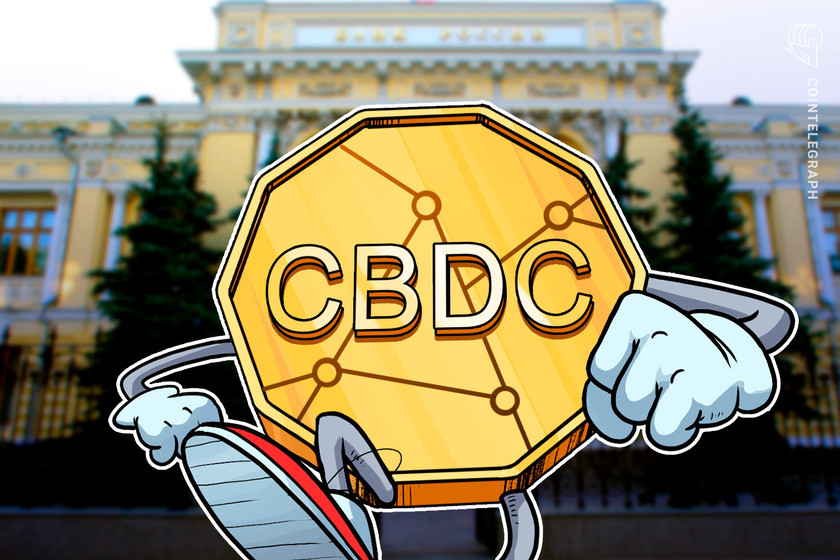 The pandemic-induced crisis is galvanizing new trends across all aspects of the global economy, including digital currencies.

The COVID-19 pandemic has served both as an x-ray onto existing vulnerabilities in the global financial system, and as an accelerator for destabilizing tendencies, including higher sovereign and consumer debt in emerging markets. At an online meeting of the Central Bank Governors’ Club, hosted this week by Bank of Russia Governor Elvira Nabiullina, representatives were unanimous in their expectations of the far-reaching consequences of the current crisis.

At the meeting, the 26 central bank representatives that convened from Central Asia, the Black Sea region, the Balkan countries and beyond, also noted the pandemic-induced expansion of e-commerce, as well as digital settlement technologies. From the perspective of central banks, these trends are spurring financial regulators to take central bank digital currencies more seriously than ever before.

As reported, the overwhelming majority of central banks around the world have already engaged in some form of CBDC work, and this mounting interest is reflected in the consistent uptick in official speeches on the issue since 2016.

At a follow-up meeting of the Central Bank Governors’ Club, hosted by Bank of Russia Deputy Governor Alexey Zabotkin, the representatives discussed financial regulators’ increased proactivity on the CBDC front during the pandemic.

As the Bank of Russia’s précis of the meeting summarized, attendees agreed on the need to assess the potential impact of CBDCs on states’ monetary policy and financial stability, as well as to evolve procedures to mitigate cyber risks.

The meeting reportedly convened not only central bankers from the CIS countries, Israel, and China, but also representatives from the International Monetary Fund and the World Economic Forum, as well as from the Bank of International Settlements.

The latter has both participated in, and produced granular analyses of, global CBDC developments; for its part, the IMF has cooperated with multiple central banks on their joint CBDC research, while the WEF has recently focused attention on developing CBDC frameworks from the perspective of transnational governance .

As well as the challenges CBDCs present for international cooperation, standards, monetary policy, and technical interoperability, China’s strong edge in CBDC development–due to its progress with the digital yuan–has also upped the geopolitical stakes for the incumbents of the global financial system, notably, the United States.