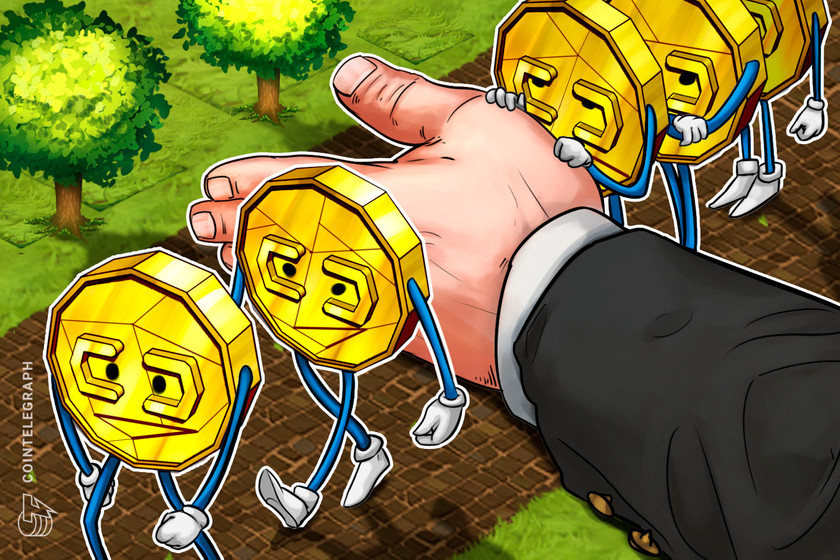 After multiple years of heightened legal overwatch, the future may hold much of the same.

Over the past few years, regulatory bodies across the globe have increased their scrutiny of the cryptocurrency space, clarifying gray areas while also going after offenders. Although the industry has seen a lot of regulatory action, authorities have not really changed their positions — at least according to Alex Wearn, CEO and co-founder of decentralized crypto exchange IDEX.

“Crypto regulation itself hasn’t really changed the last few years,” Wearn told Cointelegraph. “Instead what we’ve seen is an increase in enforcement actions, and stronger guidance from regulatory bodies,” he added. “I believe we’ll continue to see enforcement actions that help businesses and entrepreneurs understand what types of activities are allowed and what are not.”

Once considered the Wild West, the crypto industry has matured in many ways. After a year filled with excessive speculation, hype and fundraising in 2017, various national and international authorities stepped in while the digital asset markets underwent a multiyear decline.

Now, several years later, regulation commonly headlines crypto media. Recent weeks have only seen an increase in governmental action. The United States Department of Justice and the Commodity Futures Trading Commission recently brought charges against major crypto derivatives exchange BitMEX, for example. Regulatory authorities, however, have also clarified certain guidelines, as seen in the Office of the Comptroller of the Currency’s statement on banks’ crypto custody abilities. Additionally, many countries, obviously, view digital asset technology as important, as they each essentially compete in a race toward their own central bank digital currency, or CBDC.

“Crypto regulation is still in its infancy, but we’ve seen some major developments this past year in the forms of CBDCs and tax policies,” Sasha Ivanov, CEO and founder of blockchain-based token building platform Waves, told Cointelegraph.

“Regulation is certainly going to be an area of focus in the crypto space going into this next year. It’s only a matter of time before an increasing number of jurisdictions adhere to regulations. The right kind of regulation is actually a good thing for the crypto space. Waves wants to be at the forefront of the emerging dialogue, and help shape the future of regulation in the blockchain space.”

A number of nations’ governing bodies have released various forms of action plans and parameters in recent weeks.