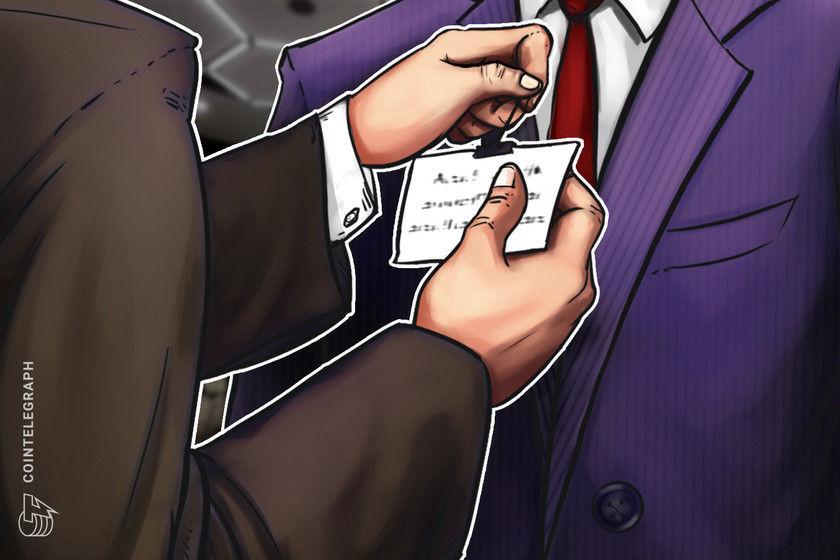 A regulation exec at the world’s largest stock exchange is leaving his role to enter crypto.

A senior regulation executive at the world’s largest stock exchange is moving into the cryptocurrency industry.

A spokesperson for Andreessen Horowitz told The Wall Street Journal that Albanese will leave NYSE to enter his new role in mid-November.

In his new position at Andreessen Horowitz, Albanese will focus on building the company’s regulation strategy for cryptocurrency projects and cooperation with regulators.

Andreessen Horowitz is known as a major blockchain and crypto-friendly VC company, having invested in some of the biggest crypto projects like the United States’ largest crypto exchange, Coinbase.

The top venture capital firm has been actively expanding its presence in the crypto sector in 2020. In April, Andreessen Horowitz raised $515 million for its second fund focused on crypto and blockchain. The new fund aims to focus on blockchain projects in a similar way to the company’s first crypto-oriented fund, which raised $300 million in 2018.