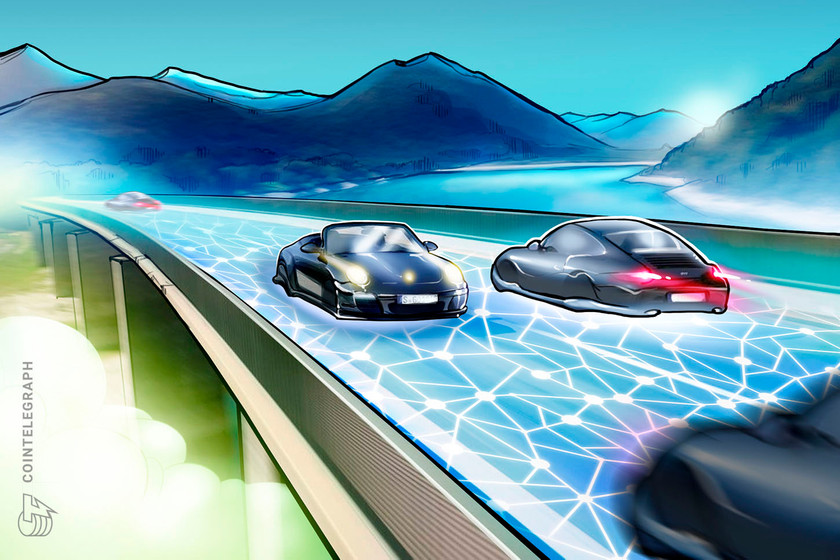 The storage of excess energy generated by wind or solar is a big problem for the renewable energy industry as batteries are very expensive. But electric vehicles already have significant storage capacity so there’s been a lot of work around plugging them into decentralized energy grids to store renewable energy.

MOBI founder and COO, Tram Vo, asserted that the standard will offer benefits to firms representing “all sides of the electric vehicle and charging ecosystem,” stating:

“Electric vehicles, chargers, and electricity producers can have a secure identity, communicate with a standard messaging format, and automatically record transactions such as charging, generation, and exchange on a distributed ledger.”

The EVGI standard is chain agnostic, seeking to ensure that “pertinent data attributes and functionalities of each use case are available for organizations to utilize in creating their own applications.”

“Decentralization and the concept of direct P2P interaction is set to become a key factor in leveraging this new market and building meaningful tools for energy-conscious end customers.”