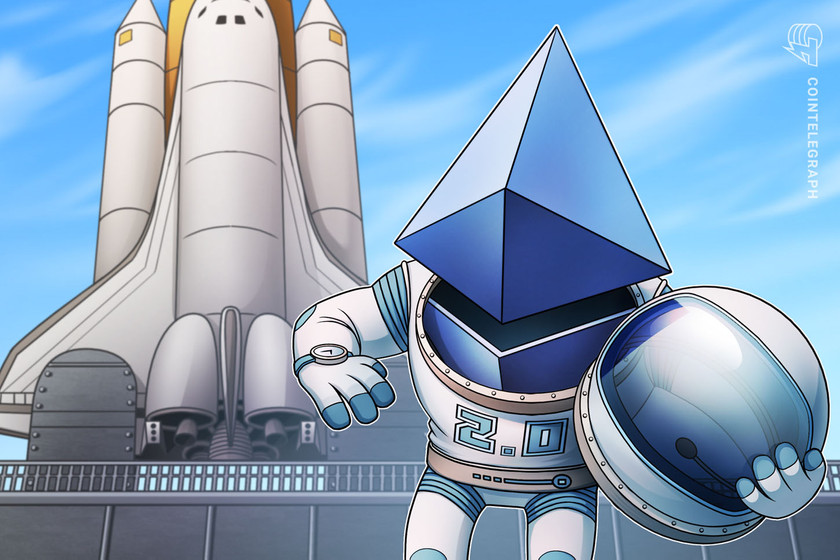 The first day of December is likely to be the launch date.

Ethereum 2.0 Phase 0 has now been formalized for launch at some time around Dec. 1. The deposit contract is live and can collect the necessary funds to trigger staking.

An update by the Ethereum Foundation released on Wednesday explains how the genesis process is expected to happen.

Prospective stakers will now be able to deposit their 32 Ether (ETH) deposits to the contract via the dedicated launchpad and get ready for the launch.

The required sum must be collected at least seven days before the expected launch date of Dec. 1. If it is not, the launch is delayed to seven days after the threshold is reached.

The announcement marks the first time that a clear date for Ethereum 2.0 launch is set, after many years of anticipation and delays.

The community signaled its readiness, but there may still be potential issues in the clients. The Medalla testnet’s reliability has wavered in the past days, often failing to finalize due to issues with participation. While many believe this is due to the lack of incentives to staking, some issues in the software were reported as well. Nonetheless, the team considers most software clients to be “mainnet launch-ready.”

The end of one journey also marks the beginning of another — the launch of Phase 0 will not directly affect the existing Ethereum blockchain, which will continue operating as before with proof-of-work mining.

The Phase 1 and Phase 2 transitions, expected to occur in the next few years, will at some point move the existing Ethereum infrastructure and state to the new staking-based consensus.