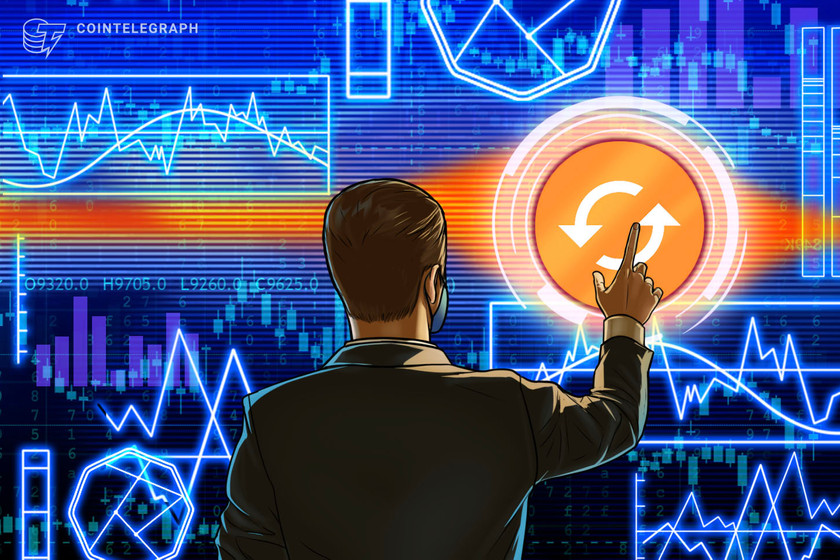 “We have increased the scope of the project and extended the timeline,” said ASX CEO Dominic Stevens.

The Australian Securities Exchange, or ASX, has delayed its switch to blockchain for the third time, citing complications due to COVID-19 and additional feedback from stakeholders.

According to an Oct. 28 update from the ASX, the exchange has officially delayed the rollout of distributed ledger technology (DLT) infrastructure to replace its current system for processing equity transactions. ASX will now release the project — the replacement for the Clearing House Electronic Subregister System (CHESS) — in April 2023, a one-year push from its most recent timetable.

The exchange cited a number of reasons for the change including the current pandemic and accommodating changes requested by stakeholders such as extra industry testing. The ASX stated industry leaders have requested additional post-trade processing capacity given how volatile trading volumes have been on the exchange during COVID.

According to the exchange, the new goal is to “scale to much higher processing levels” to accommodate higher trade volumes — there were roughly 3.5 million more trades in March 2020 compared to the previous year. Cointelegraph reported on Oct. 1 that the ASX intended to triple the capacity of its planned DLT system.

“It is clear that COVID-19 continues to impact the whole industry, including ASX, and this has evolved what our stakeholders want from the CHESS replacement system,” said ASX CEO Dominic Stevens.

“Consequently, we have increased the scope of the project and extended the timeline.”

This most recent change in the timetable marks the third postponement ASX has announced in 2020. In March, the exchange stated it would push its switch to blockchain to April 2021. In July — following consultations about the rollout — the ASX extended the timeline to 2022. Users of the existing CHESS system lobbied hard to delay the launch of ASX’s blockchain system, with some saying the switch “lacked clarity.”

One of the first large stock exchanges to commit to using DLT, ASX has been working on the transition to blockchain since December 2017. The exchange released the first code for its app development tool based on blockchain technology in May 2019. In October 2019, the Australian subsidiary of market operator Chi-X — the sole competitor of ASX at the time — called on regulators at the Australian Competition and Consumer Commission to investigate the possible effects of blockchain technology on trading activities.