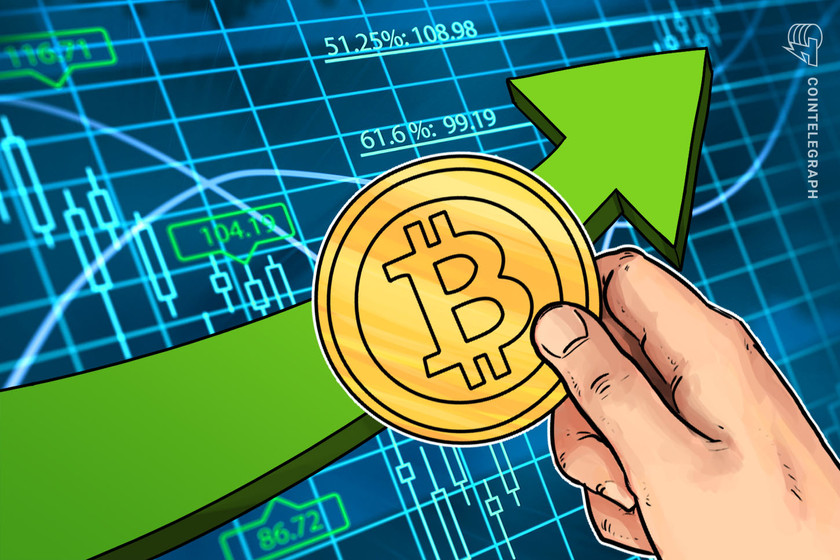 Bitcoin price hits $15,300 and keeps climbing as a trading frenzy reminiscent of 2017 begins to unfold.

Bitcoin (BTC) hit $15,000 on Nov. 5 as excitement over the U.S. election spilled over from macro markets.

Data from Cointelegraph Markets and TradingView showed BTC/USD tackle the $15,000 barrier repeatedly throughout the day, finally breaking it to post press-time highs of $15,200.

Reacting, many well-known Bitcoin figures noted that it was high time for the largest cryptocurrency to make a decisive move. Macro investor Dan Tapeiro in particular praised the price models of quant analyst PlanB.

“Now enterring what is called the ‘moment of realization’ for #Bitcoin,” he tweeted.

“Let’s give some credit to (PlanB) here. I like this model that picked top in late ’17 and most importantly bottom in early ’19. We are now in what I call the hodlers’ sweet spot. Get paid to sit.”

As Cointelegraph reported, some expected $15,000 to pose major resistance that would temporarily quash Bitcoin’s $1,000-plus daily gains.

Others argued that technically, there was very little standing in the way of new all-time highs once Bitcoin overturned resistance at $14,000 and then $14,500.