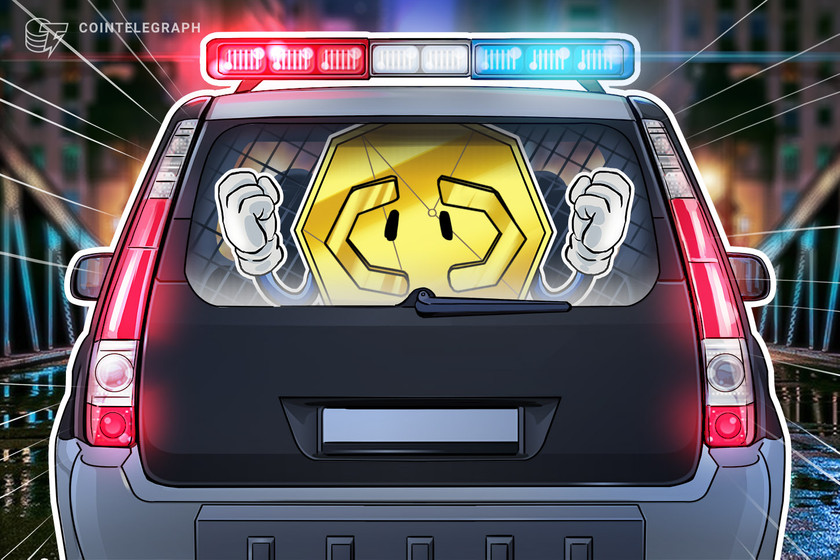 The move follows widespread crackdowns by the DoJ on crypto.

In a filing from Wednesday, the Department of  Justice asked to seize $1 billion from an unnamed hacker.

Specifically, the DoJ is asking the court of the Northern District of California to lock down on: “Approximately 69,370.22491543 Bitcoin (BTC), Bitcoin Gold (BTG), Bitcoin SV (BSV), Bitcoin Cash (BCH), obtained from 1HQ3Go3ggs8pFnXuHVHRytPCq5fGG8Hbh.”

The court document did not identify the person behind the wallet, instead referring to them as “Individual X,” but it does allege that they managed to hack Silk Road and steal the crypto, much to the chagrin of Ross Ulbricht. The hacker apparently already agreed to sign over the funds as of Monday, which is likely why those funds changed hands for the first time in five years this week.

The value of those funds today makes this the largest crypto seizure in history.

The DoJ has gotten much more active in crypto in the past month. At the beginning of October, the agency released its framework for crypto enforcement, which some have called a harbinger of a major crackdown.

Meanwhile, the DoJ has profited considerably by auctioning off confiscated crypto.

The DoJ had not responded to Cointelegraph’s request for comment as of publication time.

This story is breaking and will be subject to updates.