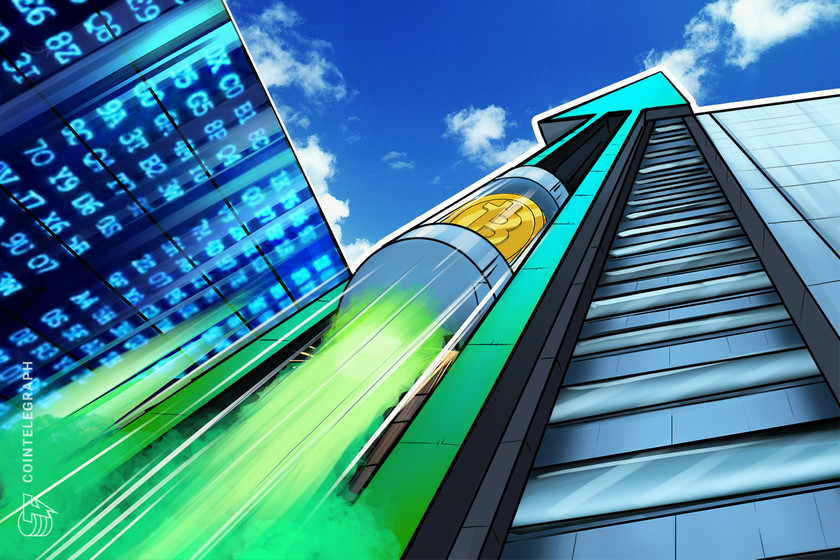 The price of Bitcoin rose more than 2% in two hours as poll workers in US states began to count ballots.

The price of Bitcoin (BTC) rose by more than 2% in two hours to briefly top $14,000 as the polls were starting to close across many U.S. states on Nov. 3. At the time of writing it was just under the key mark.

Today is election day in the United States and many crypto leaders are predicting Bitcoin could be the big winner in a highly contentious race. At the time of publication, officials have counted more than 400,000 ballots.

Bitcoin has only been around for two U.S. presidential elections, but the price has risen significantly with each successive race. In November 2012, 1 BTC was valued at roughly $12, while in 2016 the price was more than $700. With the coin now reaching $14,309 at the time of publication, it represents a rise of 1,900% in four years, or roughly 140,000% in eight years.

This is the second time BTC has peaked above the $14,000 barrier in just one week, with influencer The Crypto Lark noting that the daily candle had just closed above $14,000 for the first time since January 2018.

According to analytics platform The Tie’s weekly report, the volume of tweets mentioning Bitcoin rose by 15% in October to reach 835,000. The Tie reported BTC saw positive returns of 30% in October compared to 10% returns on Ether (ETH).

As ballots continue to be counted across the U.S., many are predicting volatility among cryptocurrencies and the stock market.