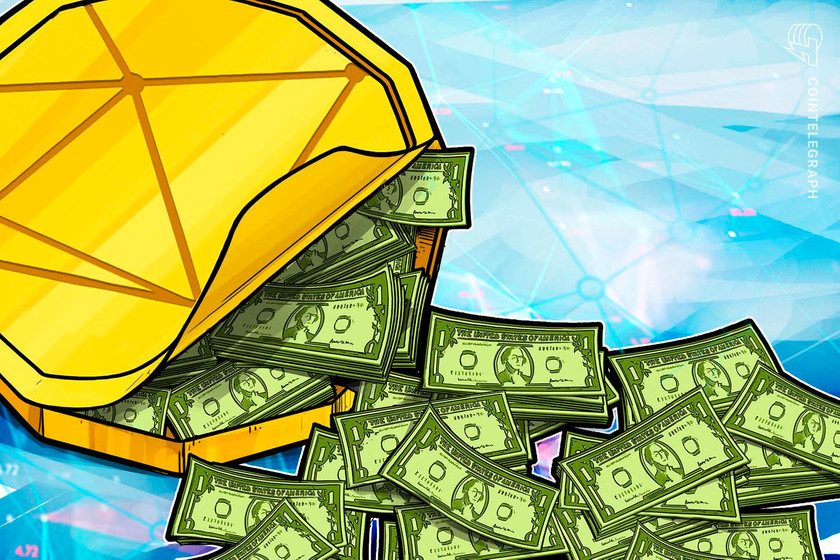 Ciphertrace speculated the anonymous user made the transactions “to stay up to date with the Bitcoin network,” but it may have been hacked.

An anonymous crypto user has just moved 69,370 Bitcoin from an address associated with the Silk Road darknet market, that more recently has become a popular hacking target.

According to a Nov. 3 report from crypto intelligence firm CipherTrace, the recent movement involving two transactions adding up to 69,370 Bitcoin (BTC) — or more than $960 million at the time of publication — originated from an address connected with the Silk Road marketplace, which was shut down in 2013. The crypto user first sent 1 BTC — likely as a test transaction — before moving the bulk of the coins.

Ciphertrace speculated the anonymous user made the transactions “to stay up to date with the Bitcoin network” by switching between address formats. As the last time anyone moved funds associated with the defunct darknet market was in April 2015, the BTC wallet would reportedly also have access to all Bitcoin Cash (BCH) and Bitcoin SV (BSV) associated with the tokens’ hard forks.

However, the firm didn’t rule out hacking as a possibility:

“These movements could possibly mean that the wallet owner is moving funds to new addresses to prevent hackers from accessing the wallet.dat file or that hackers have already cracked the file.”

The Silk Road funds were contained in a wallet that has been circulating among hackers for more than two years. In September, a Twitter user claiming to have the wallet.dat file for the wallet put out a call to the crypto community for solutions on how to gain access to the more than 69,000 coins, even suggesting a quantum computer as a potential way to determine the private keys.

Silk Road was a darknet market which let users buy and sell illicit goods such as weapons and stolen credit card information, but the majority of listings were for illegal drugs. Ross Ulbricht, the site’s founder, is currently serving two life sentences without the possibility of parole after being found guilty of money laundering, computer hacking, and conspiracy to traffic narcotics. He still provides periodic analyses on the Bitcoin market from prison.