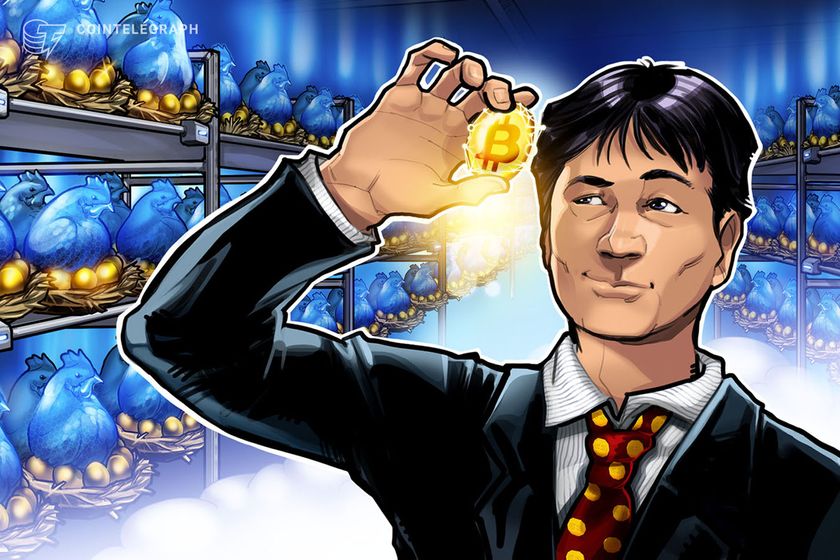 Why declining Bitcoin reserves is bullish

A block reward halving occurs every four years until the fixed supply of Bitcoin at 21 million gets reached.

After each block reward halving, the number of Bitcoin miners can mine per day declines by half. This means prior to the May 2020 halving, around 1,800 BTC were mined. Until the next halving in 2024, 900 BTC will be mined per day.

The amount of available Bitcoin on exchanges is significantly reduced since less BTC getting mined per day alongside rising exchange outflows.

If the demand for Bitcoin continues to rise, then the decline in supply would cause the value of BTC to surge. Hence, many investors might be expecting the price of BTC to see a prolonged uptrend in the medium term.

The growing hash rate of the Bitcoin blockchain is another potential catalyst for BTC heading into 2021.

According to the data from Blockchain.com, the Bitcoin blockchain’s hashrate has recovered in recent weeks following the biggest downward difficulty adjustment since 2011.

The 7-day average hashrate of Bitcoin recovered from 106 million terahash per second (TH/s) to 126 million TH/S between Nov. 3 and Nov. 15.

The Bitcoin hash rate recovering so quickly after the rainy season is an optimistic trend because it suggests that miners are likely expecting the price of BTC to rise in the medium term.

On Nov. 14, Grayscale disclosed that its net assets under management (AUM) reached $9.8 billion. The firm is a mere $200 million away from reaching $10 billion in AUM.

The AUM of Grayscale is a decent metric to gauge institutional activity. The Grayscale Bitcoin Trust has evolved into the go-to investment vehicle for institutions that want to gain exposure to BTC.

Other institution-tailored platforms, such as CME’s Bitcoin futures exchange, are nearing record-high volumes and open interest.

The combination of rising capital inflows into institutional platforms and the decreasing supply of available Bitcoin on exchanges suggest that the demand for BTC is likely increasing as the price gets closer to its all-time high.