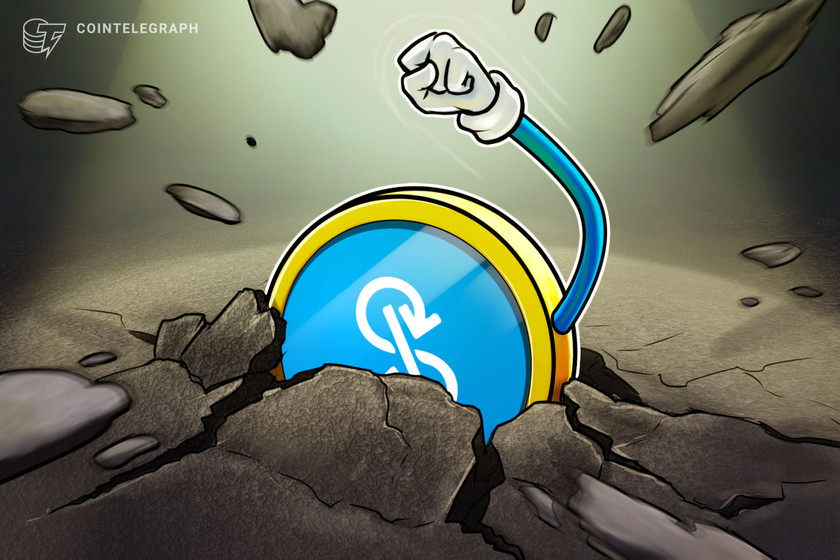 Three factors that may have catalyzed the sharp rebound are: YFI had become deeply oversold, lead developer Andre Cronje’s deep commitment to the project and the ever expanding use cases for YFI within a large ecosystem.

Over the past month DeFi tokens endured a brutal correction which saw the value of many DeFi tokens drop by 40%-70%. The sell-off appears to be primarily led by corrections in Bitcoin (BTC) and Ether (ETH) but now that BTC has turned $11K to support, traders are watching to see if YFI and other tokens will continue to rise higher.

As Cointelegraph reported, the strong fundamentals of the top DeFi projects was a hint that the market was oversold.

At the time data showed that revenues of most DeFi protocols were actually increasing while token prices fell sharply, indicating that they are likely below fair value.

Yearn.finance, as an example, has been on the cusp of releasing the second version of its vaults.

Typically, major product launches and updates would cause the underlying token to rise but the overall weakness in the DeFi market caused YFI price to drop lower throughout September and October.

The total value locked across Yearn.finance products is also hovering above $900 million. This indicates that almost $1 billion worth of capital has been deployed across the Yearn.finance platform.

Andre Cronje assures the community he is not leaving

In the past week there have been rumors that lead developer, Andre Cronje, is leaving the Yearn.finance project after hackers managed to siphon all the funds from an unreleased project he was working on.

The hackers eventually returned $8 million of the stolen funds directly to Cronje but many members of the crypto community remain angry with him.

In a recent statement, Cronje said that he is not leaving Yearn.finance, despite recent speculation. He said:

“Still here. Still building. Nothing has changed. Anyone that says otherwise f*** off. I’m just done tweeting and being on social media.”

Cronje’s involvement in developing Yearn.finance is important to the long-term trend of YFI, especially considering he has been the brains behind most of Yearn’s product development since its inception.

Facu, a developer at Yearn.finance, said that the team has taken “one step closer to vaults v2.”

On Oct. 1, the Yearn.finance team officially confirmed that Yearn v2 Vaults are under active development. The team said:

“Yearn v2 Vaults are under active development. Will include new vaults and strategies. We are very excited for this. Additional details will be shared when available.”

Any major progress involving Yearn vaults are likely to have a positive impact on the value of YFI. Most of the capital locked in Yearn.finance is stored in vaults, which enable investors to earn yields.

The confluence of a highly anticipated new product launch and the overall DeFi market-wide recovery are continuously fueling the sentiment around YFI.