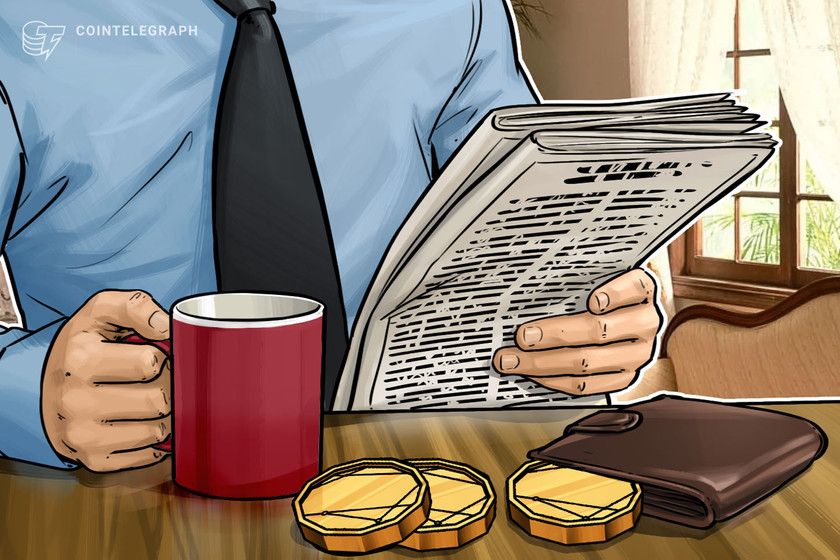 Dharma’s Uniswap governance proposal risks giving it too much power, according to critics in the community.

Decentralized exchange Uniswap is currently undergoing its first governance vote, which was submitted by open-source lending protocol Dharma. But a number of community members have raised concerns that if successful, the proposal will hand Dharma too much control over the future direction of Uniswap.

The proposal, for which voting ends on October 19, suggests a reduction in token governance and quorum thresholds. This potentially gives the top holders — of which Dharma is one — significant power over decisions regarding Uniswap.

Currently, Uniswap governance requires proposal submitters to hold 1% of the total delegated UNI supply (10 million tokens), with a quorum of 4% (40 million UNI) required to pass a proposal. Dharma has proposed to lower these thresholds to 0.3% and 3% respectively.

A recent blog post written by community member David Felton — better known as Hiturunk in the Uniswap Discord channel — delves into why the proposal could be bad for decentralization. He argues that Dharma already has significant voting power and controls 15 million UNI in one address alone. He says this presents a threat to Uniswap’s sovereignty even without the proposal passing.

If passed, quorum could be achieved through just the top two delegates — Dharma and blockchain simulation platform Gauntlet, which have a combined total of almost 30 million UNI between them, That’s enough voting power to achieve the minimum quorum.

Felton said the proposal “will so powerfully entrench them in Uniswap governance they might as well just outright own the DEX” and issued a call for it to be voted down:

“We strongly encourage all holders of Uni to vote ‘NO’ on this proposal to keep the quorum as the developers intended it.”

But stopping the proposal is a big task at this stage with over 30 million total votes in favor already and just 625,000, or 2%, against according to the voting tracker.

While there appears to be support at present for this proposal, some figures such as DeFi blog DeFiPrime, suggest that things should be changed after it has passed:

“I support Dharma’s proposal, but I think that the voting cartel they created to overcome Uniswap’s default threshold need to be dissolved right after the proposal passed.”

DeFi Watch founder Chris Blec claims to have been blocked by Dharma after questioning the motives behind the proposal.

I criticize nearly every DeFi project.

Why has Dharma blocked me?

Because I've been critical of their plans to partner w/ Visa and take over Uniswap governance with the goal of furthering their own business interests.

He added that they should drop the DeFi label if they want to join the centralized exchange club.

“A company like Dharma with clear business interests should not have this level of control over Uniswap decisions. This power should be delegated to USERS. Not corporations.”

Dharma itself stated their belief the change would be beneficial to good governance. “We believe this proposal will help foster a vibrant Uniswap governance process,” and said that it “achieves the goal of making governance more accessible, while still ensuring that Uniswap governance is not subject to unilateral deleterious actors.”

Uniswap founder Hayden Adams, appears to simply be happy the first governance proposal is up for voting:

Uniswap has come under fire recently over centralization concerns when on-chain analytics provider Glassnode reported that centralized exchange Binance holds enough tokens (26 million) to make a significant difference to the outcome of a proposal vote.

Cointelegraph has contacted Dharma for comment and will update this story with their reply.