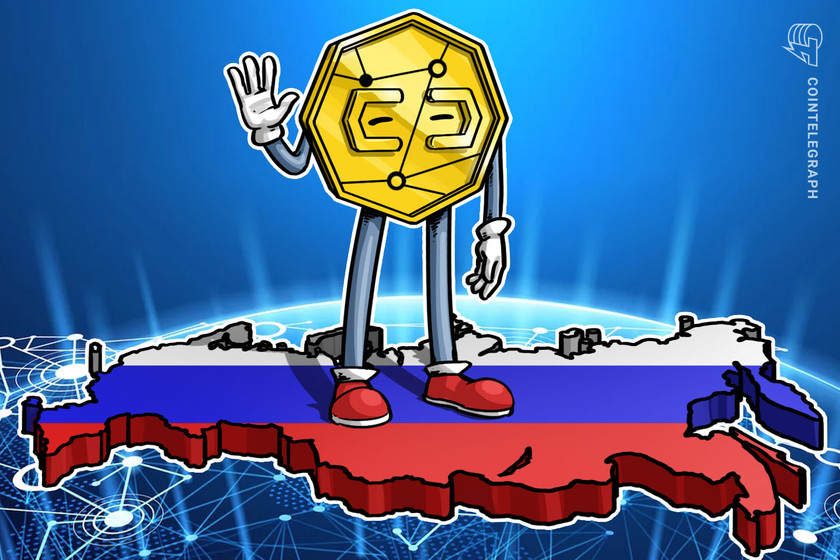 Russia is purportedly taking a fast-second strategy for the digital ruble.

A Russian official argued that the country should have launched research on a central bank digital currency four years ago in order to claim leadership in the field.

However, according to Dmitry Peskov, a special representative of the President of the Russian Federation on digital and technological development, the first-mover advantage also brings a number of risks in terms of financial stability.

According to news service RBC on Oct. 23, Peskov said that a fast-second strategy in developing a CBDC could be more efficient than becoming the world’s first issuer, stating:

“The financial risk is so great that it seems to me that a fast-second strategy is much more effective than trying to be the first. Let’s see what the leader can do, and what impediments they will run into.”

Peskov stated that Russia’s CBDC — a digital ruble — could become a reality in three to seven years if development starts now.

Russia’s central bank officially released a CBDC consultation paper on Oct. 13. Subsequently, Anatoly Aksakov, a member of the Russian State Duma and a key representative of Russia’s crypto-related legislation efforts, claimed that the digital currency will enter a pilot phase in the first half of 2021. Aksakov is confident that the upcoming digital ruble “is the future,” while decentralized crypto tokens such as Bitcoin (BTC) have no future.

Financial experts in other countries are also taking a wait-and-see approach to CBDCs. On Oct. 19, Jerome Powell of the United States Federal Reserve claimed that it’s better to get it right than to be first. The central bank of New Zealand expressed a similar stance, claiming that “there is much work to be done” in the CBDC area before issuing a national digital currency.