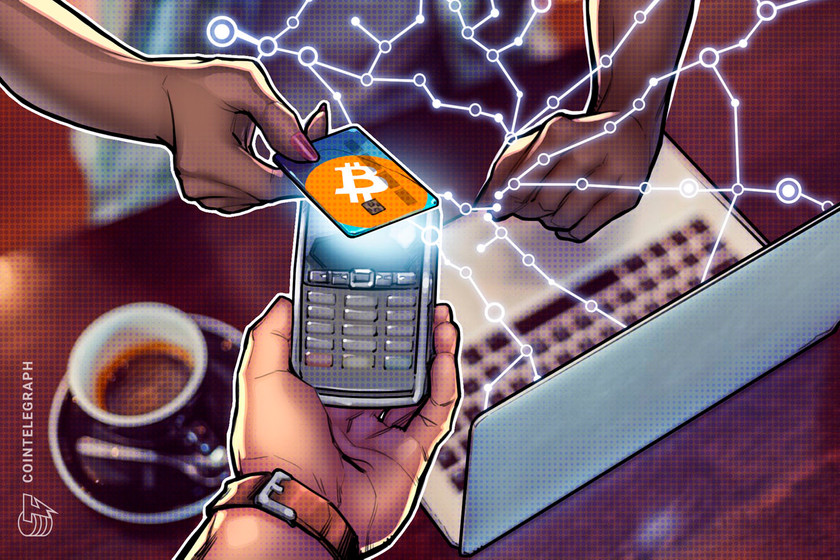 A “new wave of retail investors” is waiting to adopt digital assets.

Fidelity Digital Assets, the cryptocurrency custody and execution arm of United States financial services giant Fidelity, has claimed in a new report that retail investors will turn their attention to digital currency as they become more familiar with Bitcoin and other crypto offerings via social media platforms.

According to the report, social media and communication platforms including Twitter, Reddit, Telegram, YouTube, and Tik Tok are driving the retail adoption of Bitcoin (BTC). They dissemble financial information and advice in a “more viral and rapid” way than traditional channels.

“As this new wave of retail investors familiarize themselves with these channels, some of their attention will undoubtedly flow to Bitcoin and other digital assets,” the report states.

While the majority of the report focused on the continuing flow of institutional investors to Bitcoin, Fidelity Digital Assets was careful to note that the narratives for retail speculators are very different:

“Bitcoin is reflexive,” suggested the report. “Price and sentiment experience a self-reinforcing effect.”

The authors pointed to data from The TIE, a sentiment analysis firm, illustrating that abnormally high mentions of Bitcoin on social media can drive increases in the value of the digital currency.

“The behavior of retail investors and institutional investors can be different,” posits the report, noting that data from Coinbase suggested that the former tend to “buy the dip” following a slide in prices.

Fidelity Digital Assets identified the “retail resurgence” in traditional markets through the rise of platforms that make trading easier, presumably including millennial-favorite Robinhood, the use of which has soared during the pandemic. The report also noted the continuing increase in the number of wallets holding less than one full Bitcoin as evidence that retail investors continue to find the asset an “aspirational” investment.

“What is unique about Bitcoin is that it’s retail driven. Financial media and the way people consume investment information is changing, and influencers command more attention than institutions.”

Fidelity noted a lack of correlation between Bitcoin’s price and mainstream financial assets, but higher returns for BTC investors over a long-term time horizon. In addition, the report stated that institutional interest could increase Bitcoin’s market capitalization by up to $1.3 trillion by capturing just 10% of investments from alternative investments and fixed income.