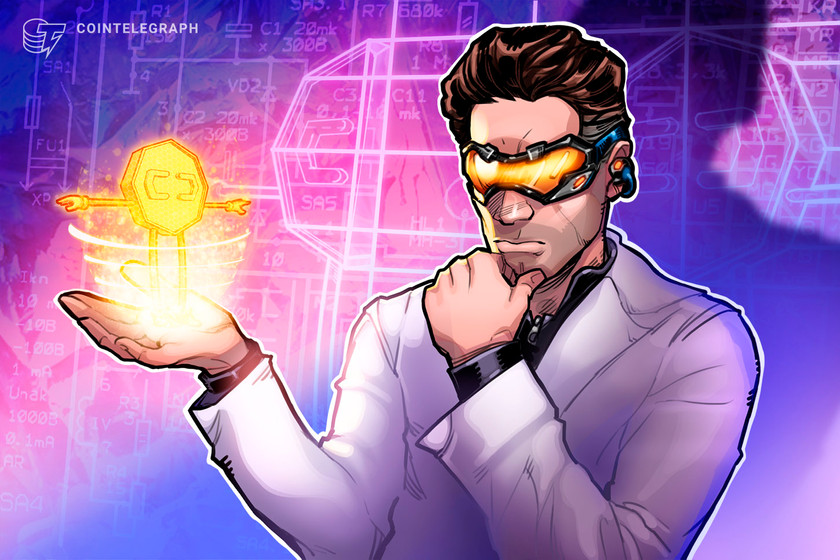 The Reserve Bank of Australia is continuing to explore how to design and operate a CBDC.

The Reserve Bank of Australia has revealed it’s continuing to research a central bank digital currency (CBDC) less than a month after stating that there was no need for one.

The RBA also revealed it is considering the possibility of a more targeted “wholesale” CBDC.

Speaking at the University of Western Australia Blockchain, Cryptocurrency and Fintech Conference, Tony Richards — the Head of Payments Policy at the RBA — stated:

“We will be continuing to consider the case for a CBDC, including how it might be designed, the potential benefits and policy implications, and the conditions in which significant demand for a CBDC might emerge.”

Richards added that while Bitcoin and other cryptocurrencies are based on public blockchains, this would not necessarily be the case for a CBDC which may be developed using a permissioned and centralized digital ledger.

The RBA is also looking at a number of factors that could help shape a potential CBDC, continued Richards, such as whether it would be account-based or token-based, and whether it could be used offline.

Richards also revealed that separate to the central bank’s work monitoring cases for a retail CBDC, it is conducting research on the technological and policy implications of a potential wholesale CBDC which would be accessible to a more limited range of financial entities.

Richards stated that the Bank has an open mind on CBDCs and will continue to monitor developments in this area, adding;

“If some jurisdictions do move towards full implementations of CBDC, there will be many central banks like us who will be closely watching,”

The comments come as China ramps up its own digital currency/electronic payment (DCEP) testing by distributing a total of 10 million digital yuan ($1.5 million) to Shenzhen residents.