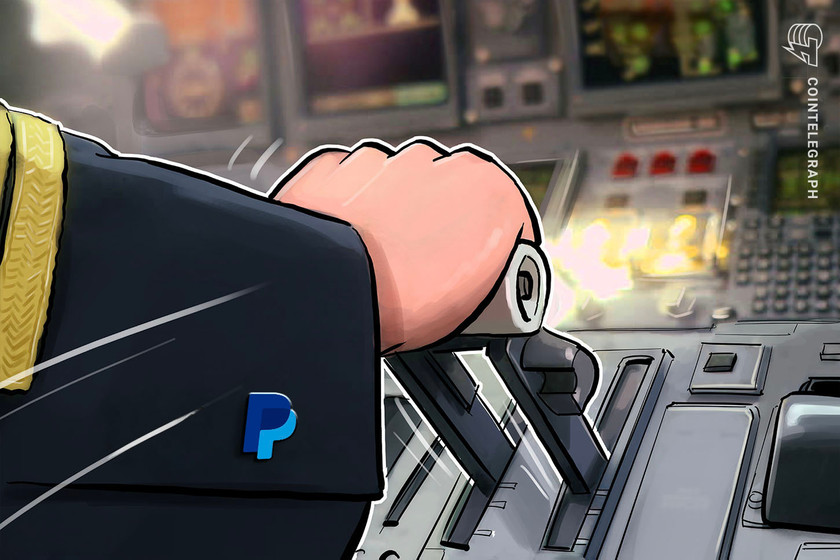 PayPal is planning to launch crypto services for users of its platform globally, along with the Venmo app, and the company will explore central bank digital currencies.

Senior executives at global payments giant PayPal have revealed further details about its plans to aggressively push into the crypto sector next year during the firm’s Q3 2020 earnings call, including plans to support central bank digital currencies (CBDCs).

“Clearly the world is rapidly moving from physical to digital,” said PayPal CEO, Dan Shulman, emphasizing the accelerated rate of change within the payments and financial services sectors.

Citing discussions with central banks, regulators, and crypto industry leaders, Shulman asserted: “There is no question that digital currencies are going to be rising in importance, having increasing functionality, and increasing prominence.”

PayPal’s chief executive said that through its scale and prominence the company will “help shape the utility of [CBDCs],” including facilitating interoperability with existing payment rails and fostering acceptance among merchants.

“I do think that our platform and all the new digital infrastructure that we’re putting in place right now can help make that management and movement of money more efficient, less expensive, and faster.”

In the call, PayPal’s executives emphasized the strength of demand for crypto services from its customers already, with its CEO noting: “our base is very eager for us to offer these capabilities.”

While just 10% of PayPal’s U.S.-based users currently have access to its crypto services, Shulman noted the rest of the country expected to come online before December.

“Our waiting list was two to three times what our expectations were.”

“We’re seeing people who have already bought crypto open their wallet several times a day to check out what’s happening with their crypto investments,” he added.

Responding to the demand, Shulman announced that PayPal will increase its weekly crypto purchase limit from $10,000 to $15,000.

Shulman also revealed PayPal’s virtual currency services will be made available to international customers, alongside launching on its mobile payments app Venmo, during the first half of next year.

“Over the course of next year, you’ll see us move into a couple of different areas,” the CEO added.