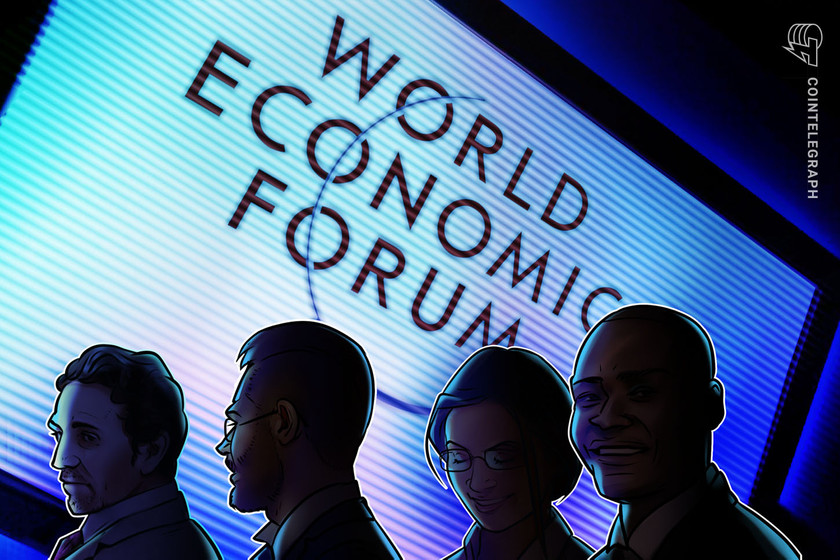 A study conducted by the World Economic Forum and Global Blockchain Business Council reveals the reasons why the blockchain industry still lacks well-defined standards on the global level.

Dubbed the Global Standards Mapping Initiative, the study notes that the gaps, divergence and overlap in the standard-setting landscape of the blockchain industry are the biggest challenges the industry needs to surmount.

Most organizations involved in setting standards for the industry have shown immense interest in some specific areas while completely neglecting the others. This creates an overlap in some sections of the blockchain industry while leaving a gap in the standardization of the other parts.

The interest and volume of activity around setting standards have also varied with the hype around the technology. Many organizations that set out to establish standards during the peak of the blockchain hype have either shut operations or are yet to produce any reasonable outputs.

According to the report, the five most common spheres that experience an overlap of interest include security, Internet of Things, identity, DLT requirements and DLT terminology.

Even though there’s huge interest in setting the standards for DLT terminology, the study points out that the blockchain terminology across the globe remains uncertain. Consistent definitions and terminologies for the blockchain industry are key to growing the industry, the report notes.

The study suggests that the blockchain industry still lacks the standards that may formally define the suitability of blockchain technology for specific processes. Setting global standards for the same may help more players assess the potential of the technology for their business and know the benefits and possible risks associated with it.

There are also no formal standards that define the procedure to test blockchain platforms. Most of the innovation in the industry has so far happened through industry players and technical evolution, rather than through formalization and standardization, the report states.

As a way forward, the report suggests that regulators should educate themselves on the technology before setting national or global standards. The report mentions that “the effectiveness of standards will ultimately come down to how well the technology is understood.”

Organizations and regulatory bodies running siloed operations to set blockchain standards have also resulted in much of the confusion. The study emphasizes that it is crucial to break through these siloed organizations and geographical barriers will “facilitate more functional frameworks.”