Crypto ➜ Markets will decide on regulations, not the government: Currency Comptroller 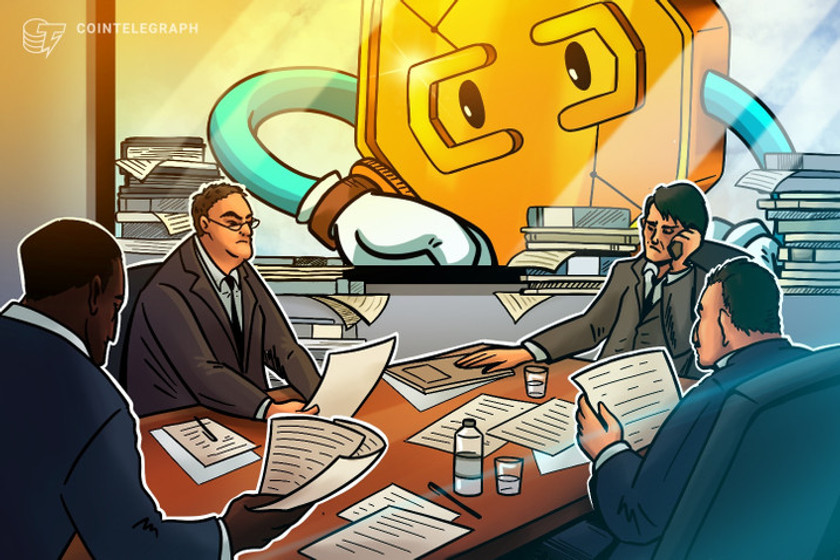 Brian Brooks, Acting Comptroller of the Currency said the future of cryptocurrency regulations is in the hands of the people, and not the government.

He told Cointelegraph’s Alex Cohen at the LA Blockchain Summit that he believes that change tends to happen slowly. While the Internet 1.0 didn’t seem revolutionary, look where we’re at now.

“In the end, it’s the market and consumers that will decide the fate of crypto regulation, not the government,” said Brooks, formerly the Chief Legal Officer at Coinbase.

He explained that the role of the government is to set up a regulatory framework to prevent money laundering, fraud, and other criminal activities — not to build tech or issue a token.

“The government has no history to build products that innovate and offer people good choices. They don’t issue travelers checks, American Express does. They don’t issue prepaid cards, Citibank does. So why do we think it’d be different in constructing a payments instrument?”

Instead, the government needs to focus on what it does best: establishing rules and conducting supervision. “We’re trying to build the framework, we’re excited that there are tech companies coming out with tokens. Let’s marry those two things up,” he said.

Brooks believes that decentralization is inevitable and uses the analogy of how post offices were the central authority for communication at one point in time, but internet P2P communications have made them almost obsolete. He imagines the same scenario will play out for the crypto industry. “One day finance may look a lot like communication today,” he said. “The central authorities may not play as big of a role as they perform today.”

“I don’t advocate for that, but I also don’t resist it — the point is that the trendlines are probably unstoppable at some level and we just need to put a framework around that so that people don’t get scammed in the future any more than they get scammed today.”

“If there are bad actors in crypto, we need to do what we can to stop those activities just like how we do with the banks. Believing that there’s a future state where we can eliminate criminal activity or risk completely, is foolhardy.”