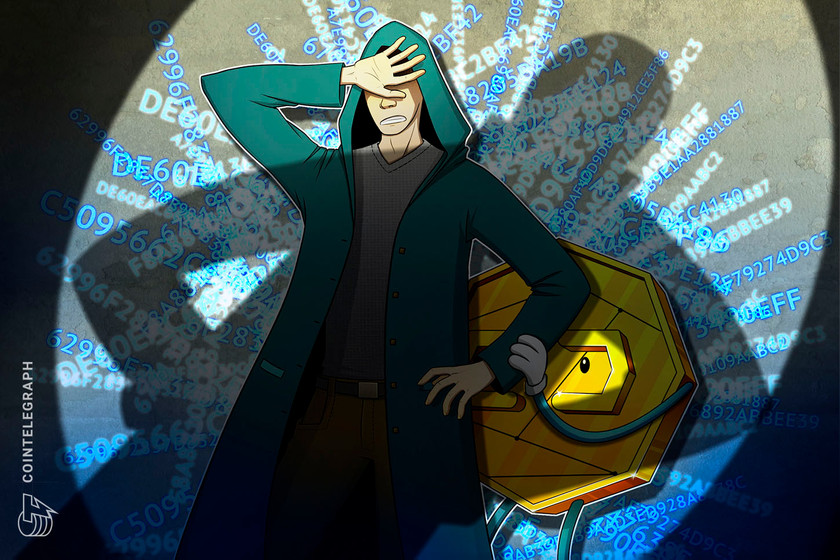 As the fallout from the hack on its platform continues, KuCoin said it has identified suspects and have now officially involved law enforcement in the investigation.

KuCoin CEO Johnny Lyu tweeted on Oct. 3 that the exchange now has substantial proof that identifies who hacked the service on Sept. 26.

A quick update since my last livestream on Sep 30.

After a thorough investigation, we have found the suspects of the 9.26 #KuCoin Security Incident with substantial proof at hand. Law enforcement officials and police are officially involved to take action.

Lyu added that as of Oct. 1, KuCoin has managed to wrestle another $64 million in assets from suspicious addresses with the help of its partners in the industry. This brings the total value of recovered assets to $204 million.

The exchange is also slowly coming back to full functionality, said Lyu, and has reopened deposit and withdrawals for 31 tokens. Services for BTC, ETH, and USDT will follow.

The KuCoin hack is the first major case of a decentralized exchange being used to launder funds. It’s estimated that around $200 million in assets were stolen, but analysts fear more tokens could’ve been comprised.