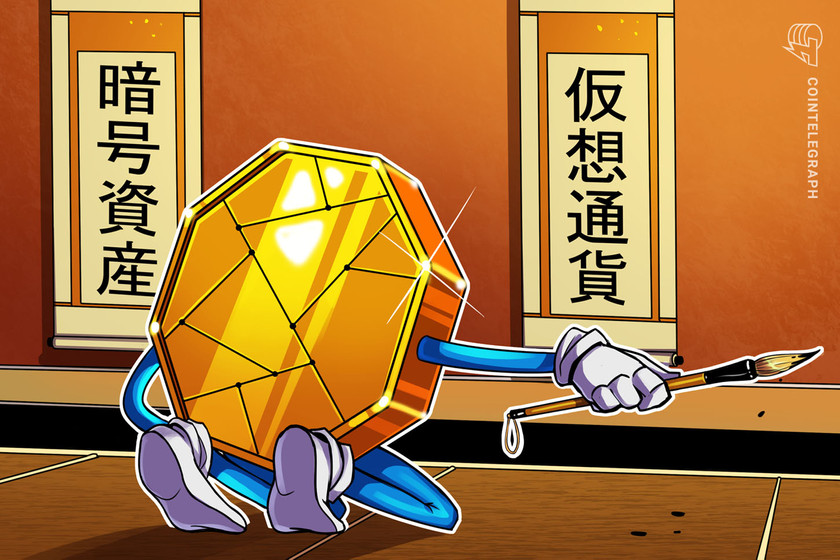 The platform would aid central banks in Asia with developing a central bank digital currency.

Sources familiar with the matter reportedly told Chosun Ilbo that Line aims to support the development of a so-called “customized CBDC.”

The messaging company is discussing the application of its blockchain-based CBDC platform with several central banks in major Asian countries, according to the report. Line executives said that they cannot disclose the exact countries that are considering the platform’s application.

A Line spokesperson told Cointelegraph that the firm aims to “provide a blockchain platform that is fit for CBDCs based on Line Blockchain.”

Line has been actively exploring the crypto and blockchain industry. In August 2020, it launched a blockchain development platform for decentralized applications and services and a digital asset wallet named Bitmax. Earlier this year, Line’s crypto subsidiary LVC Corporation launched trading of its proprietary cryptocurrency Link (LN) in Japan.

A number of Asian countries are making plans for their own CBDCs. On Oct. 9, the central bank of Japan officially announced that it will start a CBDC proof-of-concept in 2021. On Oct. 7, the South Korean central bank reportedly claimed that it will begin the distribution phase of its CBDC pilot scheme next year.