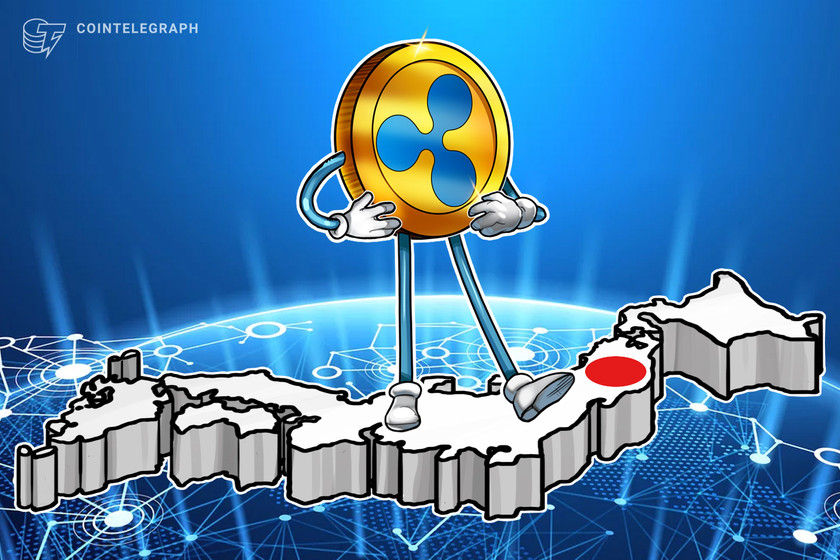 Japanese financial giant SBI Holdings CEO Yoshitaka Kitao said that Japan is the most likely country Ripple will relocate to, should it leave the United States.

At an Oct. 28 press briefing, Kitao stated that the blockchain-based payments firm “has made Japan the most promising candidate” for its new headquarters if Ripple makes good on its threats to move its San Francisco offices. SBI Holdings is a Ripple investor, while Kitao sits on the firm’s board of directors.

Both Ripple co-founder Chris Larsen and CEO Brad Garlinghouse have expressed frustration at the lack of regulatory clarity in the United States. Earlier this month, Larsen stated the firm was considering moving to countries like the U.K., Switzerland, Singapore, or Japan, because authorities in the U.S. had a “regulation through enforcement” policy and were “woefully behind” in preparing for the cryptocurrency-based next generation of a global financial system.

According to a Bloomberg report on Oct. 22, Ripple shortlisted Japan and Singapore. Garlinghouse said at the time that he had spoken to SBI about using the country as a potential location for its headquarters.

“Japan is one of our fastest-growing markets, in part because we have key partners like SBI,” stated Garlinghouse.

SBI Holdings also announced today that Ripple had completed an investment in Japanese payments company MoneyTap, seemingly as part of its plans to integrate Ripple-powered settlements across ATMs in Japan. The integration is reportedly intended to provide consumers with easier access to funds at Japanese ATMs regardless of their banking affiliation.