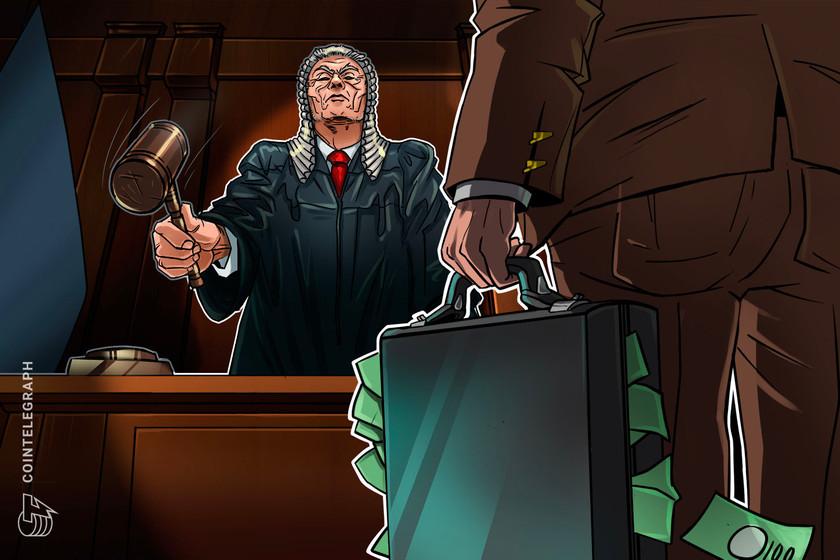 Is BitMEX too big to fail, or are the charges a serious threat?

On the morning of Oct. 1, the United States government authorities in New York issued indictments for four of the senior team of BitMEX, the famed “wild card” exchange based in Hong Kong. Despite that, the crypto exchange still continues to operate its services.

BitMEX is one of the world’s largest crypto exchanges and has a reputation for being notoriously “relaxed” on Know Your Customer and ID procedures for its users — at least until mid-August of this year. Additionally, users are allowed a high withdrawal limit with little to no KYC.

After doing some research, it is clear that the company operates a complex international corporate structure. It promotes its registration in the Seychelles with offices in Hong Kong and New York. Although, from a legal point, this could most likely be disputed. The company has often been in the top five exchanges internationally.

How serious are the charges?

The United States has a habit of listing “lenient” charges on warrants in order to obtain international extradition of those wanted under U.S. laws. Once the defendants have entered the U.S., the charges are then lifted with additional charges added. The reason for this move is that not every country recognizes these complex U.S. laws — especially in relation to money laundering and financial crimes. The extradition can be obtained on the lenient laws, with the charges to be improved once the individual is in the United States.

If to read between the lines, the papers released by the authorities indicate that more severe charges could follow, including breaching international sanctions. The rumor mill in New York indicates that the Federal authorities believe BitMEX may have most likely been a “jumping-off point” for countries like Iran and North Korea to move out of their crypto positions. If that is the case, enabling them to do that carries a large level of charges with it. Breaching international sanctions is a massive issue, especially as far as the U.S. is concerned.

During the course of the day as the news spread, Bitcoin’s (BTC) price dropped, and many users began making withdrawals from the exchange. Some experts tried to quiet the market down as the day went on by reassuring people that BitMEX isn’t going anywhere (with the belief that it is too big to fail).

Adding to this, a spokesperson for HDR Global Trading Limited — one of the BitMEX companies — quoted to the New York Times:

“We strongly disagree with the U.S. government’s heavy-handed decision to bring these charges, and intend to defend the allegations vigorously.”

Regardless of how true that is, if to look at the timing of the statement, BitMEX may have been trying to ease the market more than take a stand on their situation.

Related: 3 reasons why the CFTC action against BitMEX will not crash Bitcoin price

The future of BitMEX

The reality of the situation is that if found guilty, the assets of the exchange will most likely be used to provide restitution to victims of money laundering and other crimes. This realistically means the freezing of accounts, suspension of trading, and even blacklisting of the company in general, as well as selling international assets to pay back victims.

At the time of writing, one of the four indicted individuals, Samuel Reed, has been arrested by authorities in connection with the warrants. The other three remain unaccounted for.

Cal Evans is an international technology lawyer from London who studied financial markets at Yale University and has experience working with some of the best-known companies in Silicon Valley. In 2016, Cal left a top-10 California law firm to start Gresham International — a legal service and compliance firm specializing in the technology sector that now has offices in the U.S. and the United Kingdom.