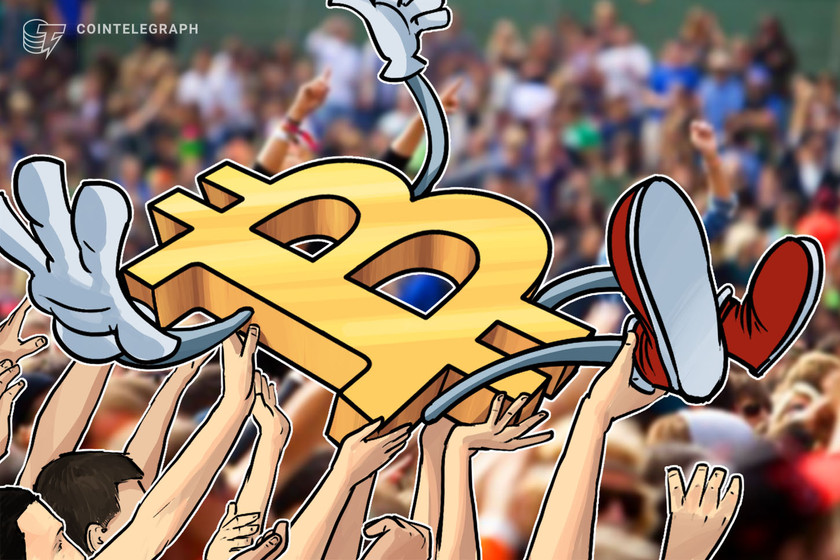 Does Bitcoin finally have an advocate at the highest levels of government?

In an interview with the ABC News program GMA3: What You Need To Know on Friday, senator-elect Cynthia Lummis again voiced her support for the popularization of Bitcoin, going so far as to say that she does “hope to bring Bitcoin into the national conversation.”

In a clip that has been widely circulating on Twitter, the soon-to-be-senator representing Wyoming — possibly the highest ranking US official to ever speak so glowingly of the digital currency — cited her experience as a former state treasurer for why she believes in Bitcoin’s future.

“I’m a former state treasurer and I invested our state’s permanent funds, so I was always looking for a good store of value, and Bitcoin fits that bill. Our own currency inflates; Bitcoin does not. It’s 21 million Bitcoin will be mined, and that’s it, it is a finite supply. So I have confidence that this will be an important player in store of value for a long time to come.”

The Senator also appeared to brush off GMA3 host Sara Haines’ implication that Bitcoin could be used for money laundering or tax evasion, choosing not to address these charges at all.

As Cointelegraph has previously reported, Lummis is an early adopter of Bitcoin, having first picked up the currency in 2013 following a tip from her son-in-law, Will Cole, who works at cryptocurrency services firm Unchained Capital.

While some in Congress have tepidly embraced cryptocurrency, such as Florida representative Darren Soto, who accepted campaign contributions donated in cryptocurrency, few — if any — have been as vocal about their support as Lummis.

While many outlets have noted that Lummis is Wyoming’s first female representative to the Senate, many in the cryptocurrency world no doubt hope that she’ll be the first true representative for Bitcoin as well.