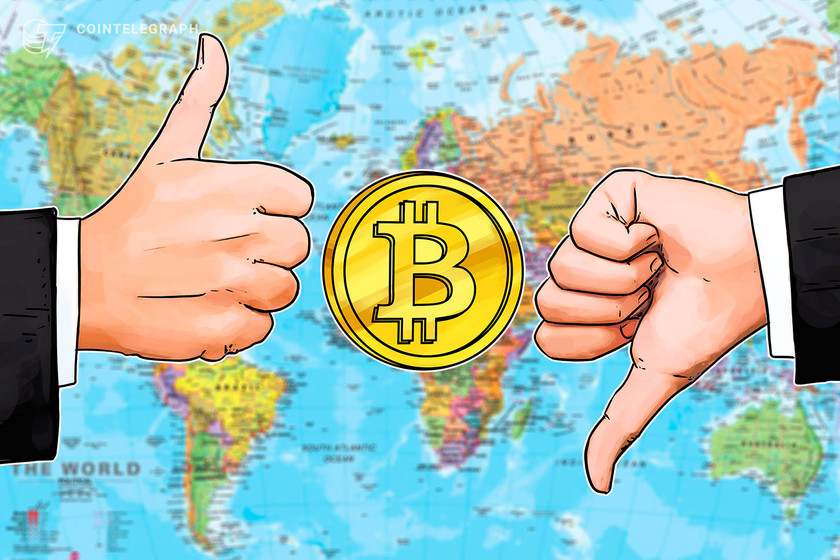 A long list of factors means Bill Barhydt is now more optimistic about price rises than at any time in the past five years.

The co-founder and CEO of one of the best-known Bitcoin (BTC) companies has revealed he is at his most bullish on the largest cryptocurrency in five years.

In a series of tweets on Oct. 6, Bill Barhydt, the CEO of payments gateway Abra, highlighted a large number of indicators suggesting incoming BTC price gains.

“I’ve never been this excited about the potential of #Bitcoin for significant price appreciation in the short term (less than 18 month time frame.),” he summarized.

Bitcoin has spent the past few weeks in a consolidatory pattern after hitting highs of $12,500. While short-term price prospects look underwhelming to analysts, others say that network fundamentals and long-term behavior are as bullish as ever.

For Barhydt, even current action is a cause for optimism.

That perspective chimes with others from this year, notably Credible Crypto, who in May argued that BTC/USD had been consolidating ever since its all-time highs in 2017.

The outlook, Barhydt added, was for a retest of those $20,000 highs to spark even higher levels by default.

“The network effects of a run to $25k #Bitcoin would likely cause a run to $50k and beyond,” he wrote.

Away from price, Barhydt noted inflows from the stablecoin Tether (USDT), now with a market cap of $15 billion.

Concluding, he said that conditions were more skewed to the upside now than at any time since the days long before the 2017 bull run.

Bottom line… I haven’t been this bullish on short term price appreciation for #Bitcoin since 2015.

Price expectations remain subdued this month thanks to Bitcoin’s continued correlation to macro markets, notably indices such as the S&P 500 and gold.

United States President Donald Trump’s recent brush with coronavirus served to underscore the relationship, with BTC/USD dropping from just under $11,000 to lows of $10,390. At publishing time, the pair is trading at $10,600.