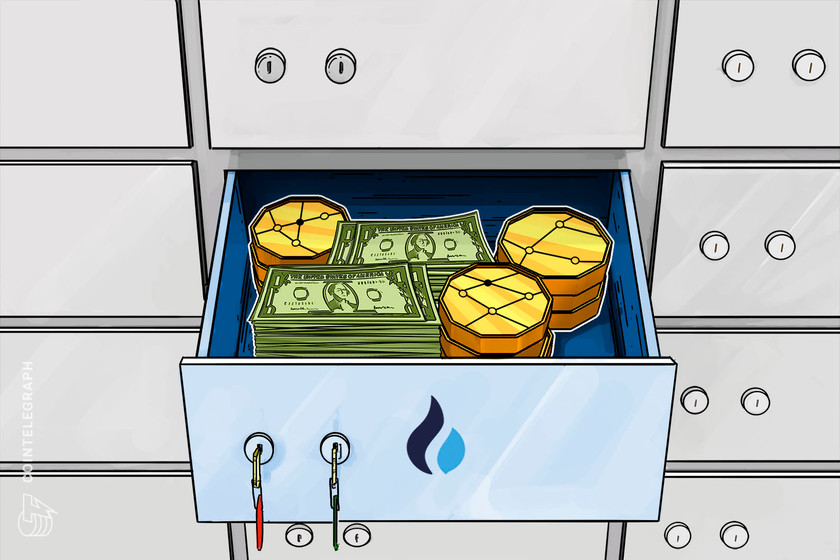 Does someone know something the public doesn’t?

Crypto-Twitter has been abuzz with speculation about a large amount of USDT flowing into the Huobi crypto exchange. Significant amounts of Bitcoin (BTC) also appear to have exited the platform during the same period. The Singapore-based entity recently issued a statement claiming all is well.

“We have noticed that recent events have sparked inquiries and speculation from some users,” Huobi said earlier today, adding:

“Huobi reiterates: ‘We are currently operating normally, user assets are safe, and trading, deposits and withdrawals are operating as expected.'”

Twitter profile Whale Alert notified the public today that at least 400 million USDT had been sent to Huobi, as reported in multiple tweets. Much of this USDT came from crypto exchange Bitfinex, though some originated from other unidentified locations. Earlier in the day, a number of transactions totaling roughly 100 million USDT travelled from Huobi to Bitfinex.

Some Twitter users expressed concerns about rumors that Chinese officials had detained one of the exchange’s top brass, according to a post from Boxmining. The exchange denied this speculation as false, however.