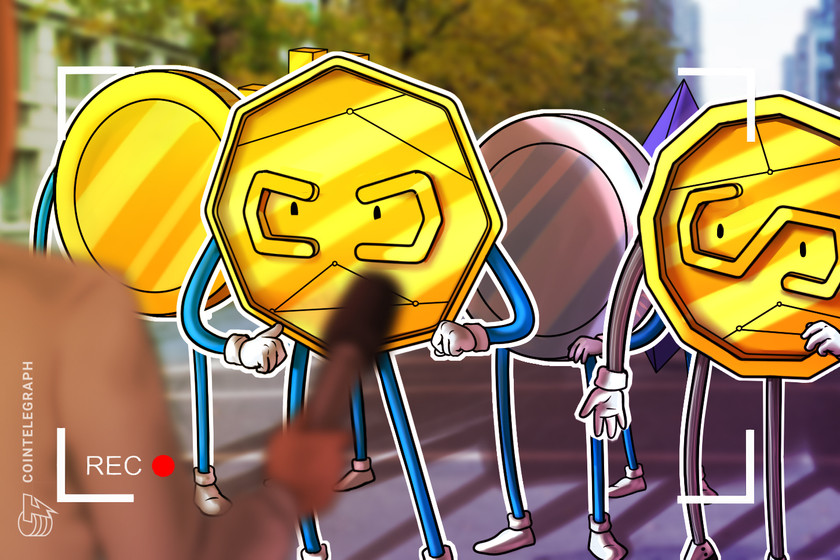 It’s been quite a week for Bitcoin, a week we’ve been waiting for. The coin is up nearly 13 percent and burst through the $13,000 barrier. Some of that support came from Paypal’s decision to enable cryptocurrency purchases, a move that sent its stock soaring. The company will need that kind of rise to stay ahead of the coin’s value. Bitcoin’s valuation is now just one behind the payments processor that lets people trade it.

Traders, though, expect that Bitcoin will slow down after that strong rally, which has allowed the coin to regain its cryptocurrency dominance. Some experts think that the new level might even be meaningless. They see prices falling unless it picks up some strong support from bulls.

One person who sees any fall as temporary is Raoul Pal. A former Goldman Sachs hedge fund manager, Pal has said that he thinks Bitcoin could reach a million bucks in as little as five years.

One place that’s happy with Bitcoin’s new price level is Turkey. Adoption in that country is rising as inflation pushes up prices and the Turkish lira falls against the dollar. The currency down about a third since the start of the year. Turkish registrations on Paxful, a Bitcoin marketplace, are up 274 percent over the last twelve months.

It’s not just financial health that the blockchain is helping to preserve though. Seventeen million Chinese tourists have now used a blockchain to verify their health status before visiting Macau. IBM has developed a blockchain-based digital health passport that will let people store their health reports on their smartphones safely. Individuals must give consent before granting access to details on their IBM Digital Health Pass.

And in Kyrgyzstan, Sadyr Japarov, the country’s Prime Minister and new acting President has suggested using a blockchain to secure future elections. The country has had three revolutions caused by unfair elections, he said. Japarov seized power after his release from prison where he was serving an 11-and-a-half-year sentence for kidnapping a rival.

A passenger on a flight from Dubai to India might be wishing he’d thought of moving funds on the blockchain. Airport authorities thought he was walking strangely and stopped him. They found two pounds of gold hidden up his butt. Either the food on the flight was particularly rich or the passenger was trying to avoid paying an 18 percent tax. He should have bought Bitcoin. It’s a lot more comfortable—and it’s now even more popular than sex. At least on Reddit.

And finally, Atari—yes, that Atari—will include a cryptocurrency in its new console. Customers will be able to use Atari tokens as they play Atari arcade games. It looks like Bitcoin isn’t the only coin that’s levelling up.