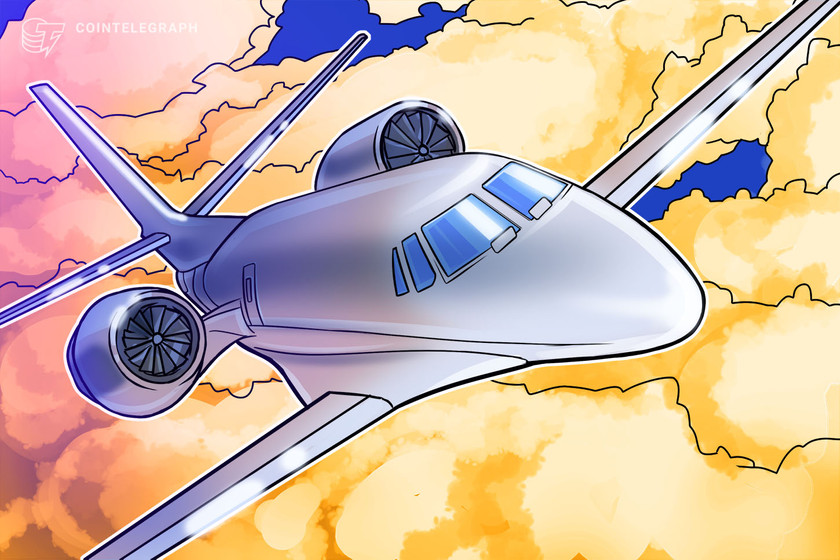 TOKO, a new tokenization platform targeting ‘high-value assets’ has launched as a proof-of-concept by tokenizing a piece of fine art.

The platform is a collaboration between international law firm DLA Piper — which operates in more than 40 countries — Aldersgate DLS and Hedera Hashgraph. Although it has the ability to function across any asset class, the team identified the best use case “for high value assets in alternative asset classes such as real estate and art.”

TOKO will initially function in markets that have a clear regulatory framework on asset tokenization such as “the UK, Singapore, Switzerland, US, Canada and potentially Australia,” however the team is also “currently examining the local restrictions and regulations” in other potential markets, and aims “to provide this offering one way or another to all of our clients”.

On its first day of launch, TOKO completed the first tokenization of a piece of fine artwork commissioned and purchased by a group of DLA Piper Hong Kong partners.

DLA Piper Technology partner Scott Thiel said the platform is the culmination of “years of research and development” into the “legal issues surrounding security token creation and fundraising”. He noted the difficulties current platforms faced in delivering such offerings at scale.

A spokesperson for DLA Piper said that TOKO “can reduce the risk of fraud through the strict, timestamped audit trails created through blockchain functionality” and that “tokenization also enables exit opportunities.”

“Our clients understand the technology and smart contracts, and see the benefits tokenisation can provide in terms of the trust and efficiency it can create in fractionalising assets.”

DLA Piper has also engaged BCW Group as Program Manager to shape the go-to-market strategy and form regtech infrastructure partnerships, and Luther Systems, who act as the systems integrator for TOKO.

In September, a real estate marketplace that offered tokenization launched for U.S. customers, providing them the opportunity to invest in the asset class for as little as $5,000.