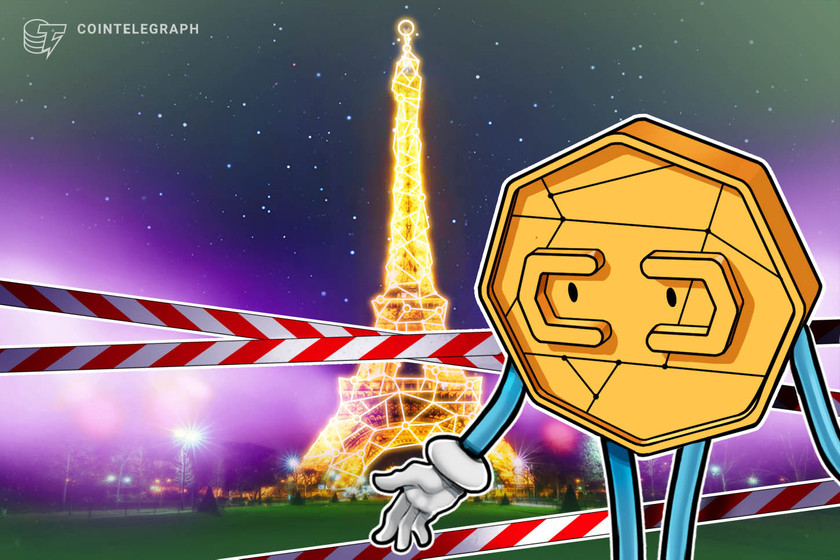 He stated that he does not “question the reliability and traceability of all blockchain technology,” but denounced crypto.

French Finance Minister Bruno Le Maire, who once said Facebook’s Libra token would risk the “monetary sovereignty of states,” is continuing his criticism of cryptocurrencies.

In an Oct. 19 tweet, Le Maire claimed some cryptocurrencies are associated with purchasing drugs and weapons in addition to being used for money laundering. However, he also wrote that he does not “question the reliability and traceability of all blockchain technology.”

Le Maire was responding to Cyril Paglino, a general partner in crypto fund Starchain Capital, who said blockchain transactions had “no interest in terrorists.” Paglino referenced the recent FinCEN leak, which showed that many banks were in fact enabling money laundering.