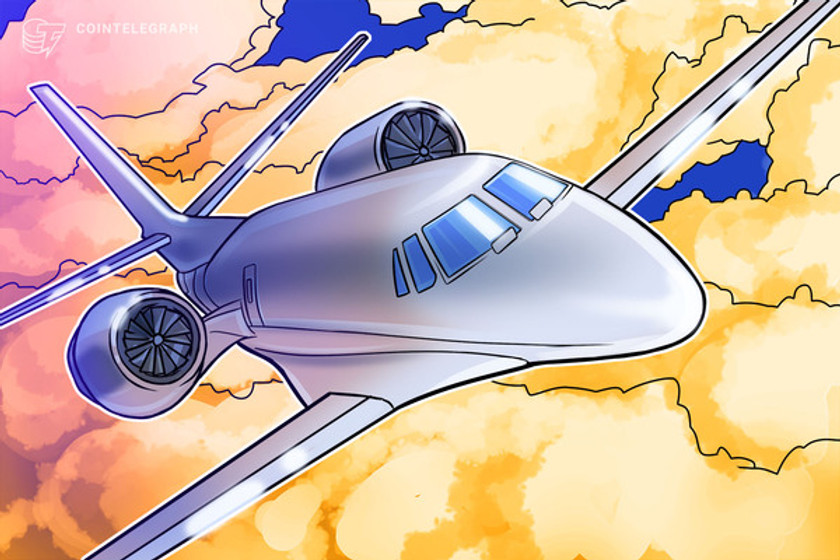 The ‘Power Dollar’ is not government backed however and is more akin to a stablecoin like Tether than a true digital dollar. It is being set up privately and will be backed one-for-one by New Zealand dollars held by Inland Revenue (IR) through its tax pooling system.

The company is led by former PwC banking and capital markets partner Dave Corbett and is backed by British investment firm Centrality Ventures, among others.

By using DLT in conjunction with smart identity technology, all currency holders will have their identities verified and transactions recorded, helping to prevent money laundering and fraud. Corbett said that the new currency has been developed to function within current regulations, and added:

“I see the Reserve Bank every couple of weeks. It’s fair to say they’ve been supportive of what we are doing, but we’ve been stretching their mind about the future of banking looks like,”

In response to Corbett stating that the digital dollar is ‘soverign-backed’, both the Reserve Bank (RBNZ) and IR stressed they are not in partnership with the firm. Inland Revenue spokeswoman said IR is not responsible for regulating financial companies, adding:

“Inland Revenue is not in partnership with Power Finance on this and neither have we endorsed that is it ‘sovereign-backed’.”

After launching the currency, the company will work to secure a banking license from the RBNZ, and if successful, start signing up “partners” to launch banking-style services that function outside of the traditional banking system, Corbett said.

“Our plan is to attach that [banking] license to the platform, which means that our partners will technically be able to operate as banks,” he said, adding the currency could be an important precedent for the RBNZ:

“This is a really great way to have a large scale experiment in New Zealand and it might be the thing that encourages the RBNZ to go ahead and do its own digital currency.”

Central banks around the world have been looking closely at digital currencies and the RBNZ has its own program underway looking at the future of the cash system in this country.

New Zealand has been positive towards the use of blockchain and cryptocurrencies going all the way back to 2014 when RBNZ described Bitcoin as a real competitor to cash. More recently, the small nation became one of the first countries to legalize Bitcoin as a form of income in July 2019. In February this year, the country’s tax authority proposed to free crypto from some taxes to promote growth.