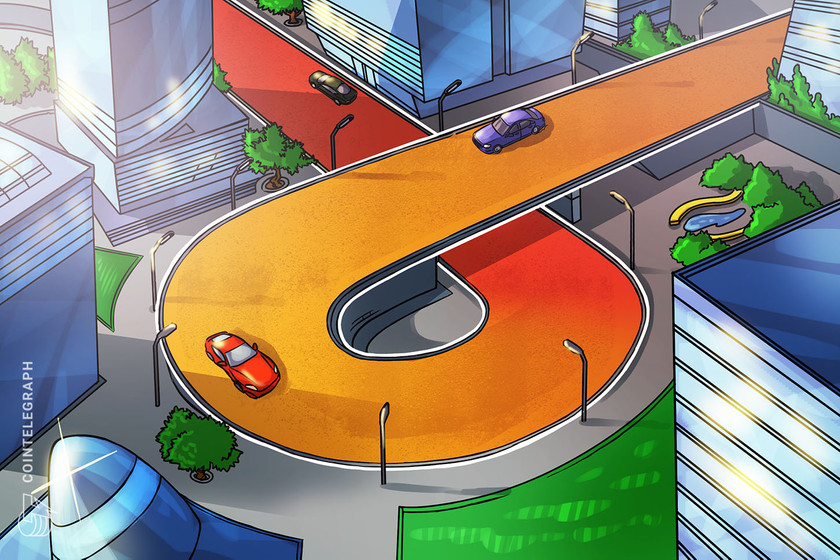 This one won’t just be another instance of CeDeFi, the exchange reassures.

Bithumb, a major cryptocurrency exchange based in Korea, announced the upcoming launch of Clover, a blockchain platform targeted for decentralized finance and powered by Polkadot (DOT) technology.

The company says that Clover will be an open platform for DeFi applications, leveraging cross-chain capabilities and connecting decentralized finance to the centralized exchange.

Clover is built on Substrate, Polkadot’s custom blockchain framework. While Substrate does allow for the launch of independent blockchains, Bithumb plans to launch Clover directly as a parachain, the term used to describe Polkadot shards.

Clover will feature a native token, called CLV. The token is both a utility and governance token. It will be used for staking and consensus, transacting on various marketplaces, earning dividends from platform usage and participating in governance. The community will be able to propose and vote on changes to the platform, with one token equaling one vote.

The platform is part of an overarching trend of centralized exchanges launching their own blockchains for DeFi, with Binance CEO Changpeng Zhao coining the term “CeDeFi” to describe these efforts.

Chris Li, Clover CEO and formerly the chief marketing officer of Bithumb Global, told Cointelegraph that the exchange has a different vision for the platform. “Bithumb will be the major investor/supporter for Clover, and we plan to use Bithumb as a custodian solution for cross-chain transactions before Polkadot decentralized solutions become available,” he said.

But he noted that Bithumb will “not have that much influence as Binance [on its chains]” since the company wishes to attract outside partners, including other exchanges. This is also the reason why the platform is not named “Bithumb Chain” and it does not use its existing exchange token, he added.

The chain will include some in-house DApps, Li said, including a decentralized exchange, several types of wallets, and lending protocols. The company will nevertheless encourage and provide support to external teams building on it.

Li said that the company believes the next stage for DeFi is “transferring assets and value across different platforms,” and that Bithumb will contribute to advance the overall DeFi and Polkadot ecosystems. In return, the company expects to boost its own ecosystem and “acquire new types of users.”

Clover will be launched as a parachain, meaning that the date of release depends heavily on Polkadot enabling parachain slot auctions. “But we expect to integrate into the Polkadot network in Q1 2021,” Li said. The support from Polkadot was crucial for the company’s plans of a custom blockchain, as “Bithumb tried to build chains before but no result came out,” Li added.