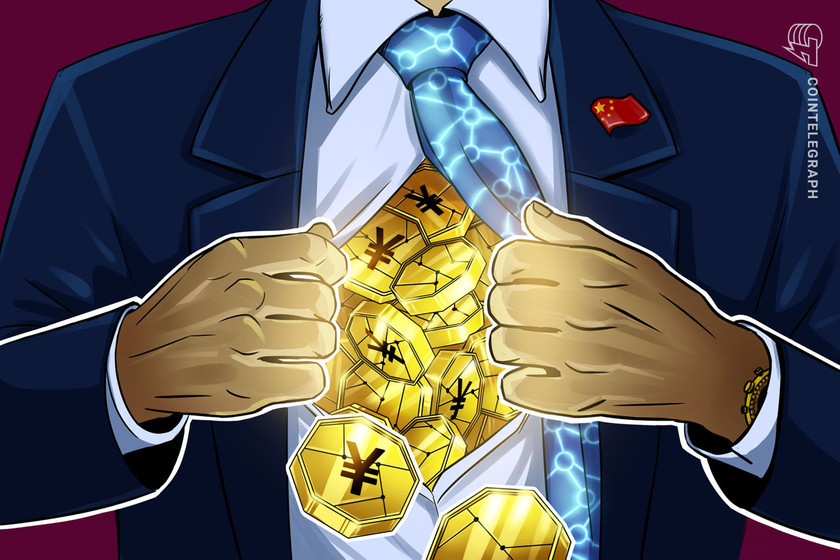 Details regarding the digital yuan’s characteristics are taking shape.

The forthcoming digital yuan will reportedly be compatible with major payment networks within the country.

Mu Changchun, the head of the People’s Bank of China’s digital currency research institute, said that the central bank-backed digital yuan will be compatible with major mobile payment wallets like WeChat Pay and Alipay.

According to a report from South China Morning Post, Mu said during a conference that the digital yuan will not compete with WeChat Pay and Alipay:

“They don’t belong to the same dimension. WeChat and Alipay are wallets, while the digital yuan is the money in the wallet.”

These recent statements would appear to contradict earlier reports from local sources suggesting that China may launch its digital currency as an alternative to the two payment giants.

Mu said it would only be possible to reduce the impact of counterfeit wallets if all parties involved, from the central bank to the users, take necessary cautions.

On a different note, Mu said that the digital yuan operates on a centralized infrastructure, differentiating it from private currencies like Facebook’s Libra and Bitcoin (BTC).

China has progressed rapidly with its central bank digital currency initiative. Last week, it published a draft law to provide a regulatory framework and legitimacy for its digital yuan. At present, the central bank is conducting pilot tests across the country for its CBDC.

In one of the largest pilot tests, local authorities distributed $1.5 million worth of digital yuan to 50,000 of the 1.9 million people who signed up for a giveaway.