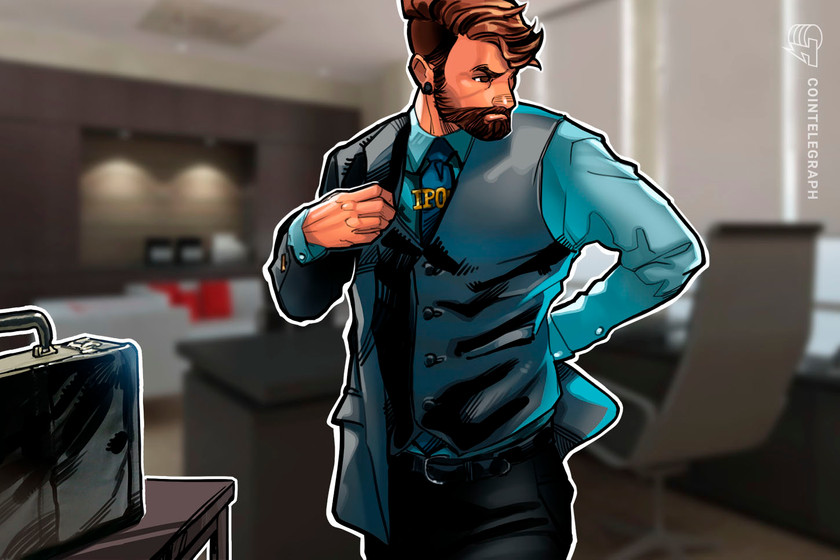 Could Digital Currency Group be the first major crypto company to go public?

What would an initial public offering for Digital Currency Group, or DCG, look like? Analysts at digital analytics firm Messari believe they have the answer.

In a newly published report, researcher Jack Purdy lays out a theoretical initial public offering for DCG. Using data from quarterly updates, along with other publicly available information and the average price-to-sales ratio for comparable fintech companies, Purdy concludes that DCG would be valued at more than $4 billion if it went public.

That lofty valuation is based on a careful examination of DCG’s underlying businesses. While casual crypto observations may not realize it, DCG owns some of the biggest brands in crypto, including Genesis, Grayscale and Coindesk. Combined, these and other DCG properties generate $243 million in revenue annually.

In addition to an impressive top line, DCG’s investment arm has a sizable portfolio made up of Bitcoin (BTC), Ether (ETH) and dozens of other cryptocurrencies. As of June 30, 2018, the company’s digital asset portfolio was worth $260 million.

To be clear, Purdy didn’t speculate on what a share offering for DCG would look like or how many investors would get involved. IPOs are rarely a scientific process due to massive monetary incentives that lead sellers and their agents to inflate the price.

Speculation about who will hold the first IPO in the crypto industry has been rampant for several years, with companies like Coinbase and BlockFi routinely coming up in conversations. Although there are several publicly traded companies involved in blockchain technology, a name like Coinbase or DCG would arguably be the first pure-play crypto company to go public.

“Once this happens,” Purdy said, “it could be crypto’s Netscape moment where one high profile IPO kicks off a frenzy of subsequent offerings fueling investor frenzy to gain exposure to the nascent, but rapidly growing industry.”

DCG did not immediately respond to a request for comment. Although the company has not commented about a public share offering, its founder and CEO, Barry Silbert, has been quoted as saying he wants to “turn DCG into the Berkshire Hathaway of crypto.”