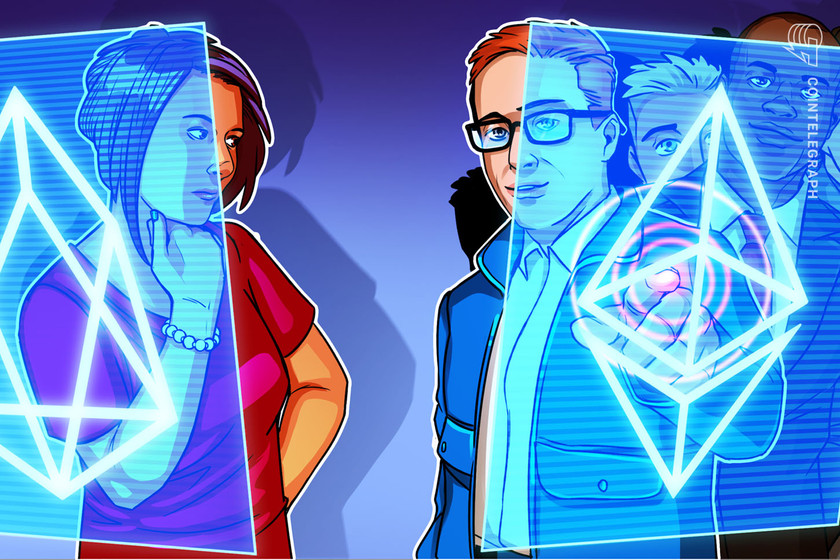 YieldWars used Associated Press data to settle their prediction market, but some question the validity of using their call as an oracle

Following the Associated Press’ call earlier today that President-elect Joe Biden had won victory over incumbent Donald Trump in the U.S. presidential race, the 174 year-old organization — which has been covering elections since 1848 — subsequently published their call on the Ethereum and EOS blockchains, triggering at least one prediction market outcome.

However, some have expressed skepticism about the validity of using such a call as an oracle, raising broader questions about certainty and determinism in smart contract-based prediction markets.

On Oct. 15, 2020 Everipedia — the for-profit encyclopedia and blockchain company — announced they would be supplying data signed with cryptographic proofs that the data came from the AP to EOS and Ethereum with the use of infrastructure provided by the Chainlink oracle network.

“We will be making history as the first to directly sign AP’s race calls and publish for blockchain use,” said Everipedia VP of Business Development David Liebowitz in a press release.

Following the announcement YieldWars, the gamified yield farming and competitive prediction market platform, launched a Trump/Biden prediction market using the AP data as an oracle. The market attracted over $250,000 in bets in just two days.

In an interview with Cointelegraph, one of the anonymous co-founders of YieldWars, Owl, said that Everipedia’s collaboration with the AP was a natural choice:

“When researching the option(s) more, it became clear that it was our best option. AP is quite arguably the most trusted news outlet in the world and being an anonymous project, we knew that in order for people to trust us we needed a definitive source.”

However, critics — many of whom appear to be supporters of Donald Trump’s claims that the election has not been definitively decided — have argued that the AP is insufficient as an oracle.

Another user, sporting the moniker “cryptoilet,” asked, “So can i also write onto the blockchain that i am President now?”

Owl, however, thinks that future races and predictions markets will be able to offer a more robust collection of oracles, ideally quashing these complaints:

“In the future, I envision there being multiple oracles like AP and I predict in the next election that we will see that. Having a number of trusted oracles settling markets should settle virtually all disputes.”