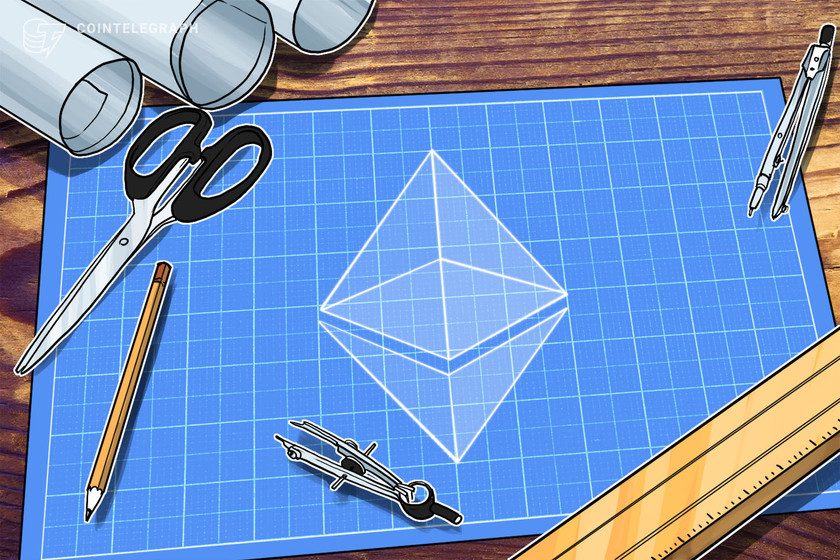 Sergey Nazarov: there is a demand for Chainlink VRF from other chains like Matic.

A trusted source of randomness is essential for many applications, such as those in the gambling and gaming industries. Chainlink’s co-founder Sergey Nazarov told Cointelegraph that many blockchains  beyond Ethereum, such as the gaming-focused Matic Network, are interested in deploying the project’s VRF:

“I know that we have anywhere between 10 and 20 users announced as already using it from the time it was in testnet only. And I know a number of people have already used it for one or two things on mainnet. And I also know that a number of the chains that we’re integrating into, interestingly enough, whether they’re gaming-focused or not, already have people lined up to use it when we’ve finalized our integration to that chain.”

As with the function’s testnet deployment, the first use-case of VRF on the Ethereum mainnet is a gamified application that incentivizes users to save money called PoolTogether. Its co-founder, Leighton Cusack, shared his thoughts on the importance of having a trusted source of randomness:

“The V3 PoolTogether Protocol creates a true “money lego” for no loss prize games. An essential component of this is generating randomness. Using Chainlink VRF lets us move away from a less secure and centralized system to a decentralized one.”

VRF is a computationally intensive application which is more costly in terms of Ethereum fees than regular Chainlink oracles. According to Nazarov, the team has been working on VRF for a couple of years. He noted that a lot has changed in the Ethereum landscape during that interim:

“But then the gas price dynamics were very different and there were a lot more games on Ethereum. So interestingly enough, I think what’s going to happen with Chainlink VRF, it’s now going to successfully launch with a number of users on Ethereum mainnet. But those are the users that are still on Ethereum for gaming. And many users for gaming have now started to move to other more gaming-specific, which is then also where we’ll have Chainlink VRF soon as well.”

Integration with other EVM-compatible blockchains is relatively straightforward for Chainlink’s VRF, said Nazarov. He believes that, though the initial adoption of this technology will come from the blockchain space, sooner or later it will bridge into other industries. At the moment, many of these already employ their own reliable methods of generating randomness, and are not especially eager to go through the hurdles of adopting a decentralized alternative. Nazarov supposed that a major scandal could change all of this:

“Once in a while in the gaming industry, you see these kind of flashes of concern from users, you see some gaming sites somewhere frontrunning users from inside the gaming site, or you see a scandal with some gambling thing that’s regulated but some employee still was playing the game and they still were able to win against other players. And I think whenever those happen, those bigger firms do start to seek additional solutions.”