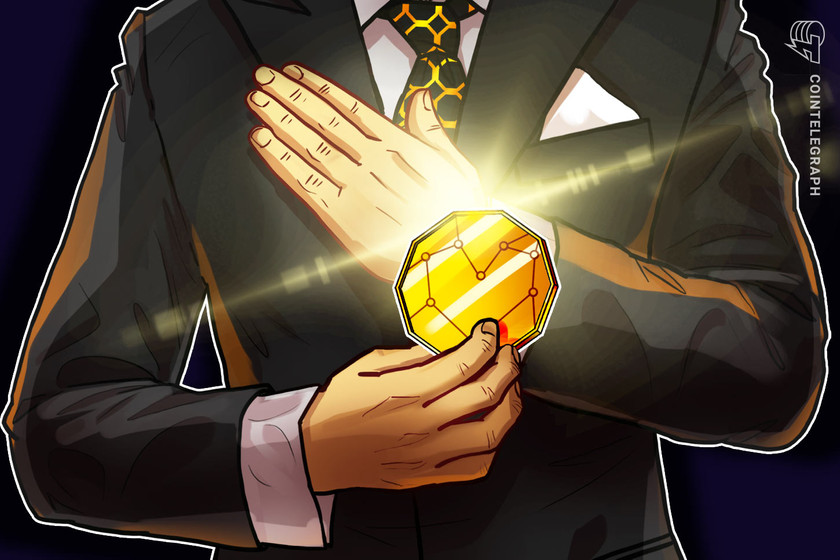 The “relative newcomer” to politics joined other major CEO donors to the Democratic candidate.

As The Wall Street Journal reported on Oct. 28, Biden’s presidential campaign received a total of $79.5 million from the top 100 donors describing themselves as CEOs. Bankman-Fried is reportedly the second-largest “CEO-contributor” to the campaign after Michael Bloomberg, a co-founder of the eponymous financial and media company, who donated $56 million.

The major contributions by CEOs to both Biden and current president Donald Trump are still only a drop in the bucket. Both campaigns together with their outside backers raised $2.2 billion dollars.

While Bankman-Fried is a “relative newcomer to political spending,” according to The Wall Street Journal, FTX has already dabbled in the arena.

In February 2020, FTX set up a futures contract designed to allow traders to bet on Trump’s reelection in 2020. Dubbed Trump token, the contract expires to $1 if Trump wins the 2020 US presidential general election, and $0 if he loses. According to the latest recorded data, the majority of traders have put their bets on “Trump Lose.”  FTX subsequently launched a similar futures contract for Trump’s rival Biden.

At publishing time, votes for the American presidential election are still being tallied, with declared winner so far.