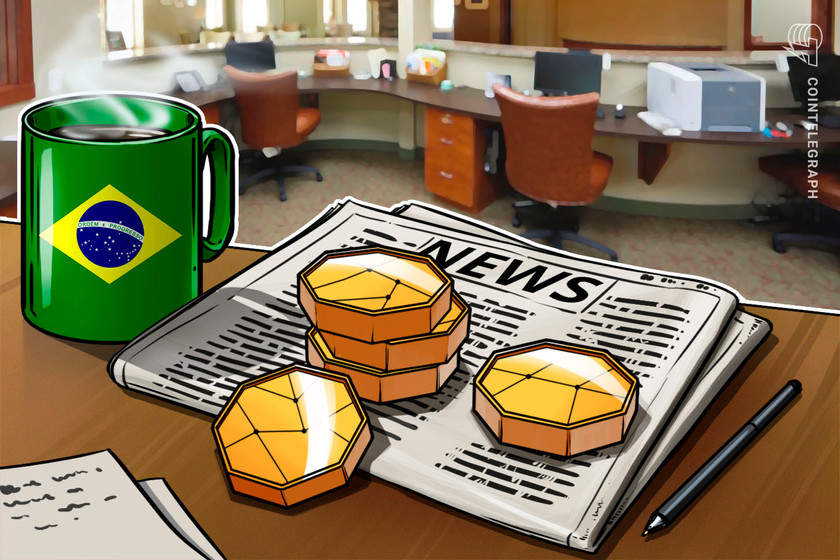 Brazil’s Minister of Economy, Paulo Guedes, said during an online event this Tuesday that Brazil “is about to” join the Organization for Economic Cooperation and Development (OECD) and that the Brazilian government has plans to launch a public offering of shares (IPO) for the newly-created digital bank of Caixa Econômica Federal.

Caixa Econômica Federal created a digital bank during the pandemic to help the government send financial aid to around 64 million Brazilians. Guedes’ comments came during the Milken Institute Global Conference, during which he said that the Central Bank is working to attract new investors for the country.

One of the minister’s bets is on the digital bank recently created by the state-owned Caixa Econômica Federal, which is part of Guedes’s privatization plans.

During the pandemic, the government spent heavily to combat the economic effects of COVID-19. The largest part of that fiscal support was emergency payments for low-income Brazilians, with Caixa playing a central role in identifying beneficiaries and paying benefits.

According to Reuters, Guedes says that Caixa’s customer base has led to plans for an IPO for the digital bank, which wacreated “in six months” to pay government benefits:

“We digitalized 64 million people. How much is a bank with 64 million people worth? Low-income people, but people that were (bank-registered) for the very first time, so they are going to be loyal for the rest of their lives.”

According to Brazilian website InfoMoney, Guedes also said that the Central Bank will work to “guarantee” less risks to foreign investors:

“If the private sector abroad wants to pay extra money to have a guarantee […] we can give it to them for a certain price. If they want it, we’ll provide it.”

Guedes also said that Brazil has already fulfilled two thirds of the requirements to be accepted in the Organisation for Economic Co-operation and Development (OECD) and should definitely enter the organization “in one year”.

Among the benchmarks that Brazil must meet to enter the OECD are transparency, regulation, combating corruption and the establishment of acquisition protocols.