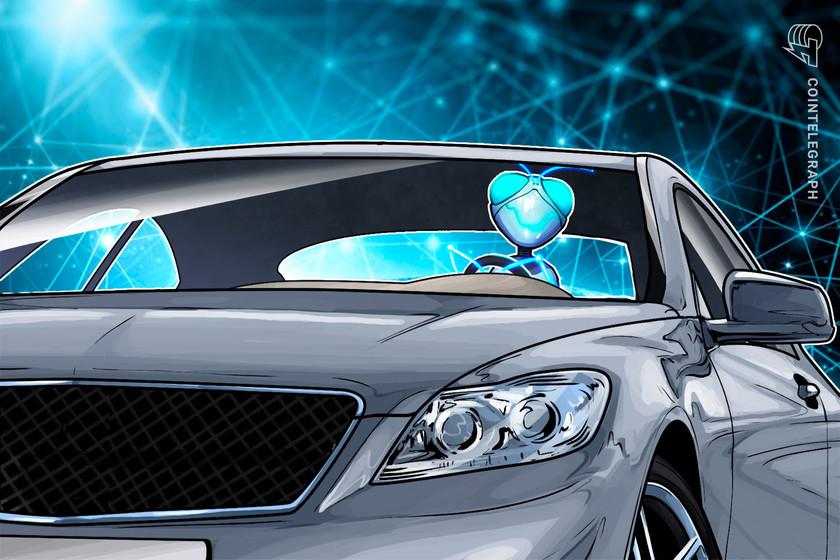 A bi-directional charging scenario allows vehicle owners to sell excess power back to office buildings at a profit.

A three-year pilot scheme for an innovative blockchain-based electric vehicle, or EV, charging platform has received $1 million in funding from Natural Resources Canada, a department of the country’s government.

The scheme promises to reduce the cost of EV charging transactions and enhance power grid efficiency, according to an article on the independent Electric Autonomy Canada platform.

The pilot will take place at two multi-tenanted office buildings in downtown Toronto, and is run by EV charging platform SWTCH Energy and intelligent energy software developer Opus One Solutions.

The innovation comes through the understanding that EVs aren’t just alternatively-powered cars, but batteries on wheels.

This allows them to be used in a bidirectional charging scenario whereby they are charged up overnight using cheap electricity and can then supply excess power to the building at peak times during the day.

The car owners are then credited for the power they provide, based on the competitive price of electricity at the time. Blockchain is used to keep an automated ledger of transactions.

This technique can be used to stabilize the requirements placed on the power grid, and smooth out fluctuations in the provision of renewable energy sources. As SWTCH CEO Carter Li explained:

“You are going to have an abundance of battery reserve storage that’s just sitting there — most people only drive their vehicles 10% of the time. You use these EVs to reduce peak energy demand.”

As Cointelegraph reported last month, General Motors and Honda have also been working using blockchain technology and EVs to store excess energy produced by renewable sources, publishing a global standard on how such a network might function.