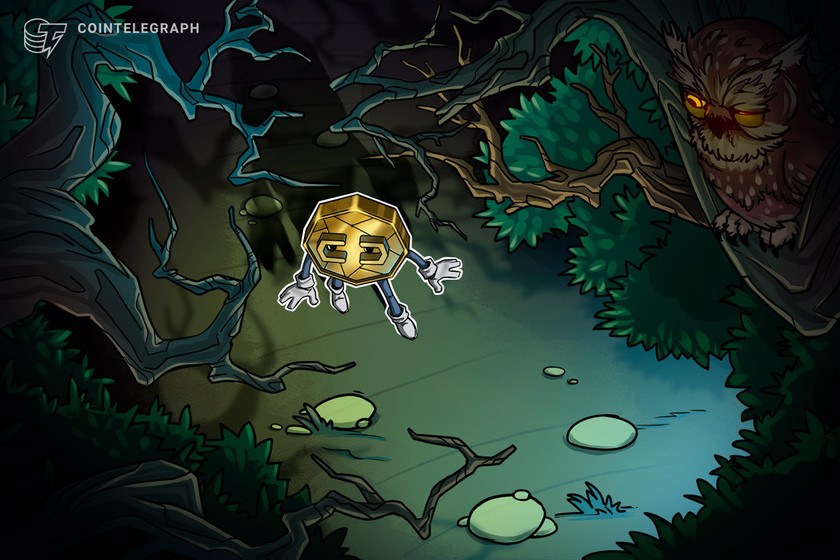 It’s been a good week for the crypto markets. Bitcoin finally burst through the $11,000 ceiling, and kept going. According to some experts, the coin could be on its way to a full 2017-style bull run. Other analysts have identified five events that could move the markets this week, including the election’s effect on the dollar, Europe’s struggles with Brexit and the coronavirus, and Bitcoin’s high hash rate.

The investment experts at Stone Ridge Asset Management have been paying attention. After executives had made personal investments in cryptocurrencies, the company created a billion-dollar spinoff with a $115 million investment in Bitcoin. Square has been just as forward-thinking. The payments company has now put 1 percent of the company’s assets—about $50 million—into Bitcoins.

The growth in crypto’s popularity has led some people to speculate that crypto banks are likely to overtake fiat banks within the next three years. In Italy, the banking system is trying hard to stay ahead. Some 100 banks there now use the blockchain network Spunta to speed up data transfers and settlements. In China, the city of Shenzhen gave away $1.5 million worth of a digital currency controlled by the country’s central bank, the People’s Bank of China. And the Winklevoss twins’ Gemini exchange is continuing to roll out regulated payment options for customers in the UK.

Closer to home, things are… well, a bit more cautious. The G7 has said that it will oppose Facebook’s Libra project until more oversight is in place. And Elon Musk has denied that his Tesla Gigafactory has Bitcoin ATMs.

In the world of DeFi, things are looking more fluid. Chainlink might be about to lose its leadership of the ecosystem. Competition is heating up. Constellation Network is building a DeFi project on its Hypergraph protocol and has announced the support of early backers, including FBG Capital and Alphabit Fund.

Cornell University has revealed that the most downloaded dissertation over the last eight years is Adem Efe Gencer’s proposal for Aspen, an algorithm for spreading the workload over a peer-to-peer network. (If you’re looking for a good place to read that paper, you can do worse than choose the crypto cruise ship Satoshi. It will soon be moored in the bay of Panama.)

That certainly rounds off a good week.

Check out the audio here.