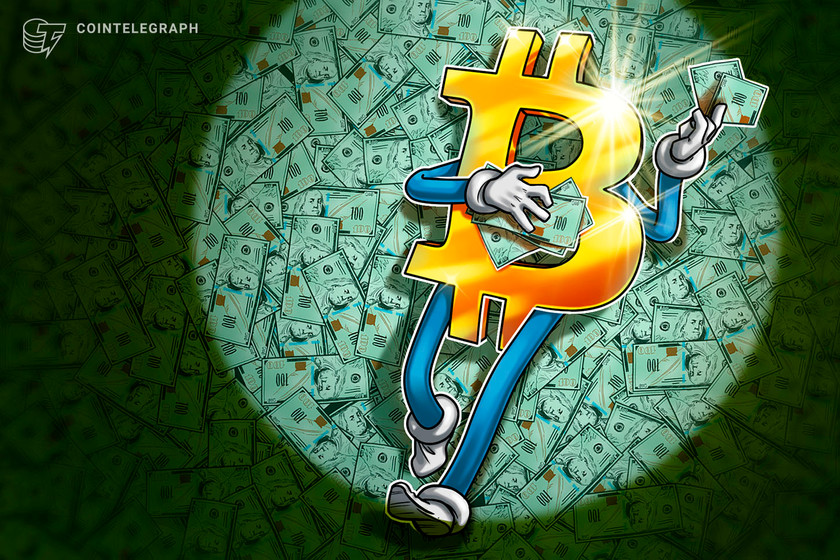 Adam Back believes that Bitcoin could boost its market cap by 400% in under two years.

Bitcoin (BTC) hitting a $1 trillion market cap by 2025 is “conservative” and those levels should hit in less than two years.

That was according to Blockstream CEO Adam Back, who delivered a fresh bullish BTC price outlook on Oct. 5.

Back was responding to a report by Yassine Elmandjra, a crypto-asset analyst at investment advisor ARK, who in September forecast a Bitcoin market cap of $1–5 trillion by 2030 at the latest.

ARK is well known for its enthusiastic price forecasts for Tesla stock, which saw an almost unbelievable rise in 2020.

Analysts betting on a breakout

Further responses to ARK included on-chain data resource ecoinometrics, which highlighted a $2 trillion Bitcoin market cap as equal to that of Apple.

As Cointelegraph reported, Bitcoin price activity is currently much more subdued, with analysts expecting more sideways action to characterize the remainder of the year.

At the same time, anticipation is building over BTC/USD abandoning its correlation to traditional macro assets and rising in line with historical behavior — specifically centered on predictions from the stock-to-flow price forecasting models.

Stock-to-flow calls for an average price of $288,000 during the current halving cycle, which began in May and will last until 2024.