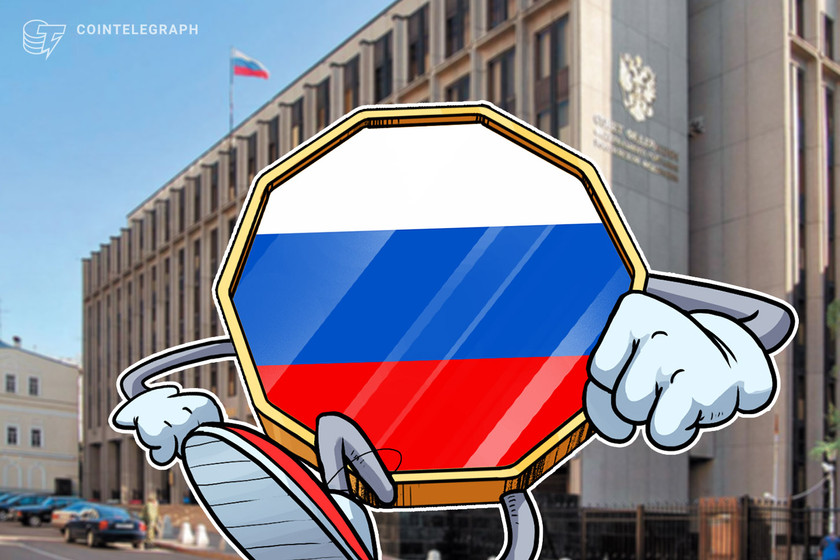 Russia’s central bank says that the digital ruble can be an “additional form of money alongside cash and non-cash.”

On Oct. 13, the Bank of Russia released a consultation paper on the development of the digital Russian ruble.

In the statement, the central bank said that the digital ruble can become an “additional form of money alongside cash and non-cash.” The establishment of Russia’s CBDC project will require the creation of additional payment infrastructure, the bank said.

The bank also said that the digital ruble will have “all the necessary properties to perform the functions of money.” The project’s timing will be determined by the authorities in the near future, the bank noted.

According to the bank, users will be able to access the digital ruble on their e-wallets and mobile devices, and will be available for use both online and offline. “Thus, the digital ruble will supplement the monetary circulation and will be used simultaneously with cash rubles and funds of the population and enterprises in accounts with commercial banks,” the bank said.