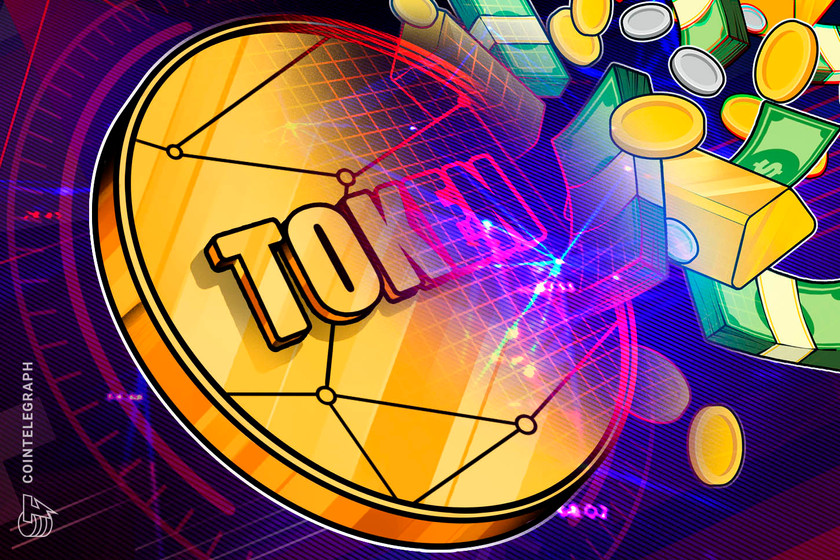 In a panel last week for the London Bullion Market Association, Paxos founder and CEO Charles Cascarilla discussed the growth of Paxos’ gold-backed ERC-20 token, PAXG, and the future of asset tokenization more generally — a future that could well involve his company’s recently-announced integration with financial giant PayPal.

Speaking alongside Fidelity Labs director of product management Raghav Chawla and the LBMA’s Sakhila Mirza, Cascarilla told viewers that an asset-backed gold token was a natural fit for Paxos’ vision:

“It was really a very logical thing for us to launch a gold token given what we’re trying to do at Paxos, which is to be infrastructure for the blockchain-based financial system, the more open financial system that we think is going to evolve from the one we’re in now.”

He mentioned a variety of drawbacks that limit the utility of both physical gold and gold-backed assets exchanged on traditional markets, including limited market hours and high frictional costs inherent in exchanging physical bullion.

Because of their superior liquidity, transferability, and availability in 24-hour markets, Cascarilla sees tokenized gold and other assets as the future.

“The reality is, I think, this trend is really an inevitable trend about where assets will sit,” he said of commodities on-chain.

One major barrier stands in the way, however: building “intertia” towards adoption.

To date, Paxos has tokenized $75 million in gold, or 37,000 ounces — just a fraction of the estimated $7.3 trillion global gold market. Cascarilla notes that widespread adoption is slowed by the prerequisite steps: has to first choose to adopt blockchain, then likewise choose gold as an asset to take on-chain.

He believes, however, that a 5-to-10 multiplier in AUM, bringing the total tokenized gold market above $1 billion, is where the market for tokenized assets would really begin to “cook with fire.”

“Some of the partnerships we have in the pipeline will be able to bring digital gold to hundreds of millions, if not billions, of people, within the next 18 months… I think that the adoption curve for both blockchain-based assets, but specifically gold, are very, very bright, and that is where the future is going to be.”

While Cascarilla did not mention PayPal as one of the partners, commentators have speculated that the Paxos/Paypal integration could be the gateway towards mass adoption for cryptocurrencies — and if a behemoth like PayPal were to offer access to tokenized assets, they could be next in line.

And, in spite of what gold bugs like Peter Schiff have been championing, Cascarilla believes gold, in particular, will have to be digitized in order to compete with Bitcoin.

“Having a physical bearer asset only has so much utility in today’s world.”