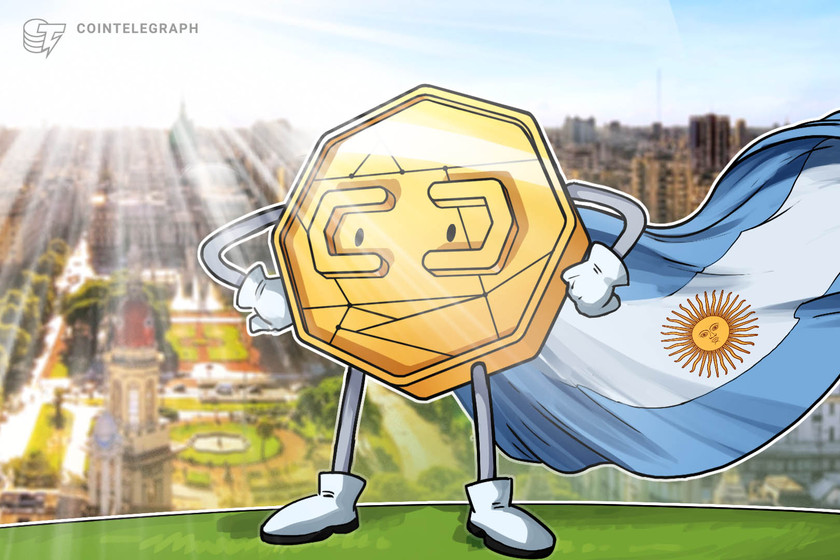 One of Argentina’s youngest deputies is prepping new legislation to provide a national framework for crypto, which will reportedly hit the parliament next week.

Cointelegraph en Español spoke with Efraín Barraza, Operations Manager of Athena Bitcoin in Argentina, and Alberto Vega, CEO of Bithan, who collaborated on the draft and who are looking to discuss a legal framework for crypto in Argentina.

Both Barraza and Vega remarked that their interest is to have a conversation and debate about blockchain technology and cryptocurrencies in Argentina, so that they do not get left behind, and considering that other countries are already discussing these issues.

Efraín Barraza explained: “We understand that the ecosystem, in order to grow, cannot be outside the law.” He highlighted the importance of users and investors having some kind of protection. “If there is no regulation, things like scams arise, like Onecoin, for example,” he said.

On the other hand, Alberto Vega pointed out: “It is important to take into account where Argentina stands now and how we can get the benefits of being a pioneer country in the crypto sphere.”

Then he added: “Today we can see that the issue of Bitcoin regulation is not even on the table, nor in the political debate at a national level, when in other countries they are already hard at work on it.”

Vega believes that Argentina must try to take advantage of the ecosystem so that it benefits the country. “We have been in the ecosystem for a long time and we see the problems in the industry. There are companies that have their bank accounts closed for no reason. These are very arbitrary rules,” he said. That is why he believes it is necessary to bring everyone to the table to discuss these disruptive technologies. He argues that everyone benefits and that the projects that have emerged in Argentina have an impact.

Barraza explained that when talking about common assets, each asset has its own regulation. People have clear rules to defend themselves and the regulator cannot go beyond established concepts or exceed its functions. But he warned that this is not the case in the crypto world. “The nature of the token is that it can work for many different things in the real world,” he explained. “We are trying in some way, to give it a framework.”

According to information from iProUp, the text of the project will be before the Financial Information Unit next Wednesday. It is expected that two days later it will be admitted to the Chamber of Deputies.