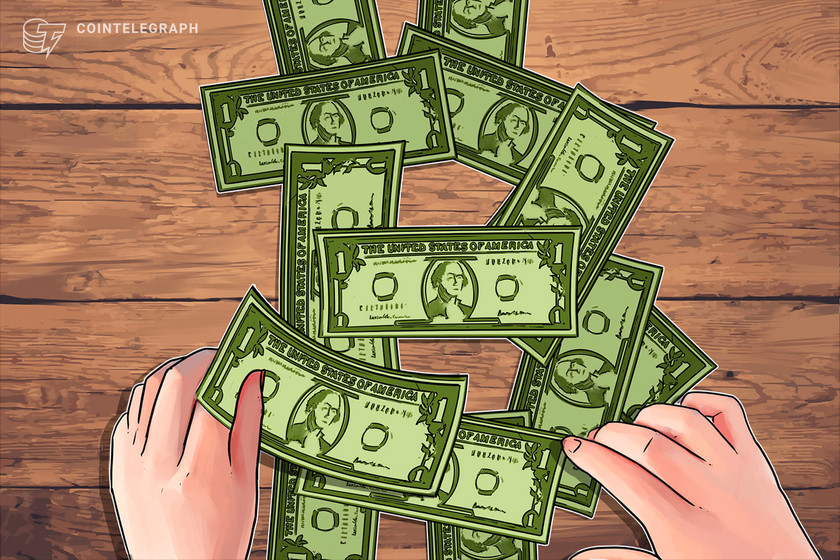 Square’s Cash App has increased Q3 Bitcoin revenue by 1,100% after more than $1.6 billion Bitcoin was purchased by users

Cash App, the Bitcoin-friendly mobile payments app from U.S. financial services firm Square, has reported Bitcoin (BTC) has overtaken all other revenue sources, making up almost 80% of its entire revenue in the third quarter.

In Square’s third-quarter report, Cash App’s Bitcoin-derived revenue of $1.63 billion in Bitcoin marked a massive increase of more than 1,100% when compared to the same period in 2019.

Bitcoin revenue was by far the largest component of Cash App’s overall revenue generation of $2 billion, with all other revenue streams totaling $453 million, or 22% of the total.

Cash App functions as a broker for Bitcoin purchases, buying it on behalf of the user, and adding a small fee.

The report notes that some of the increased Bitcoin sales were due to the app’s Auto-Invest tool, launched in May this year, which allows users to recurring daily or weekly purchases of stock or BTC.

Bitcoin revenue produced $32 million in gross profit for the third quarter, an increase of 15 times from the previous year’s profit of $2.1 million in the same period.

Hours after the report was released, Square’s share price rose 6% during after-hours trading to sit at $184, eyeing off the previous all-time high of $190 earlier this month. At the same time, Bitcoin rose by a similar amount to hit a two-year high of $15,880.

In the report Square also noted its $50 million Bitcoin (4,709 BTC) investment as a treasury asset, which is now worth $74.8 million. The company’s purchase was based on the belief that “cryptocurrencies are an instrument of economic empowerment and align with the company’s purpose,” adding:

“We expect to hold this investment for the long term.”