Crypto ➜ 3 reasons Bitcoin price got rejected at $11,500 — and what comes next 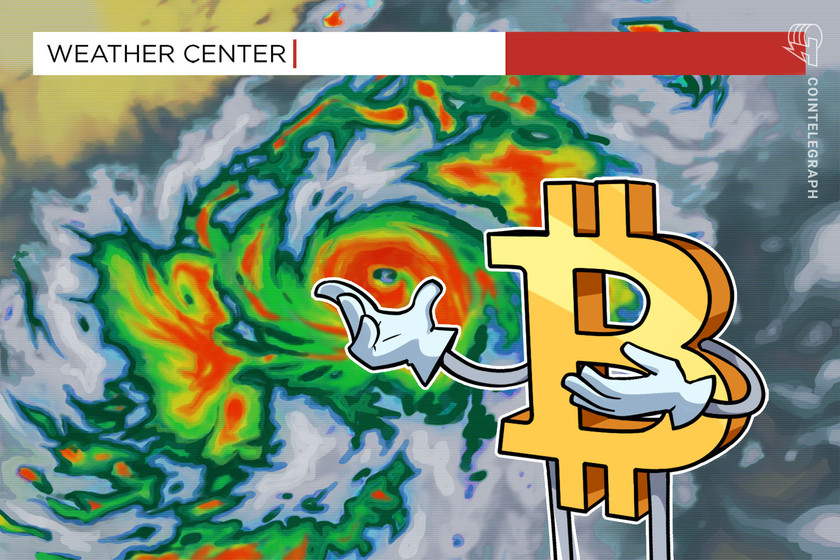 The price of Bitcoin rejected $11,500 in a swift price drop alongside rising shorts on BitMEX and slumping U.S. stocks.

The price of Bitcoin (BTC) rapidly fell after surpassing $11,500 on Binance between Oct. 14 and Oct. 15. Within two hours, it fell to $11,280, recording a 2.3% drop. After the fall, analysts are expecting another minor pullback in the near term.

Three factors likely caused the rejection to occur include a sell-off on BitMEX, a major resistance level and the stock market pullback.

Bitcoin dropped as soon as the Dow Jones slumped

On Oct. 14, the Dow Jones Industrial Average (DJIA) dropped by 0.58%, after initially seeing a minor upsurge. 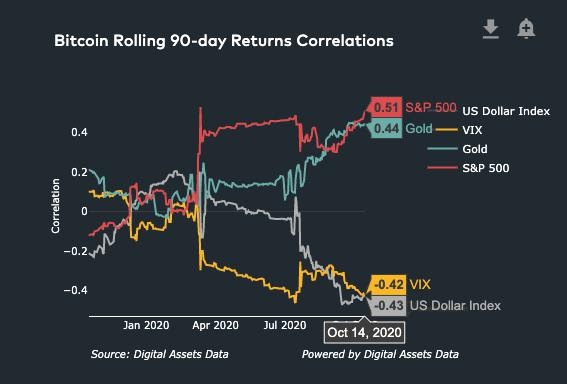 The data suggests that Bitcoin is currently perceived more as a risk-on asset over a safe-haven asset. Whether that leaves BTC vulnerable for a pullback amidst a stock market downturn in the fourth quarter remains to be seen after a strong Q3.

Some on-chain analysts spotted a spike in selling pressure coming from BitMEX, with major market shorts coming through. Before the initial drop from $11,540 to $11,280 occurred, many multi-million dollar short contracts appeared on BitMEX.

Consequently, the open interest of BitMEX rose from around $397 million to $414 million, when the price drop happened.

The repeated rejection from the $11,500 area has turned it into a technical resistance level in the short term.

Following the struggle of BTC to break above $11,500, traders have started to ponder the possibility of a drop below $10,900.

Michael van de Poppe, a full-time trader at the Amsterdam Stock Exchange, said the $11,300 support zone remains the most critical level. A drop below it could send BTC to $10,600, Poppe said, explaining:

“The view remains the same. Holding here and the market might continue moving upwards. Losing this area and I’ll target $10,900 and $10,600 next.”

Still, the medium-term prospect of Bitcoin remains positive, buoyed by optimistic on-chain indicators. Researchers at Glassnode found that 14% of the BTC supply is held in accumulation addresses.

The rising number of investors holding onto Bitcoin, likely for a longer-term investment strategy, is a significant catalyst for BTC heading into 2021. The researchers said:

The confluence of repeated rejections from the same resistance level depicts a weakening short-term trend. But in the upcoming months, various on-chain data points suggest the likelihood of a strong market recovery.