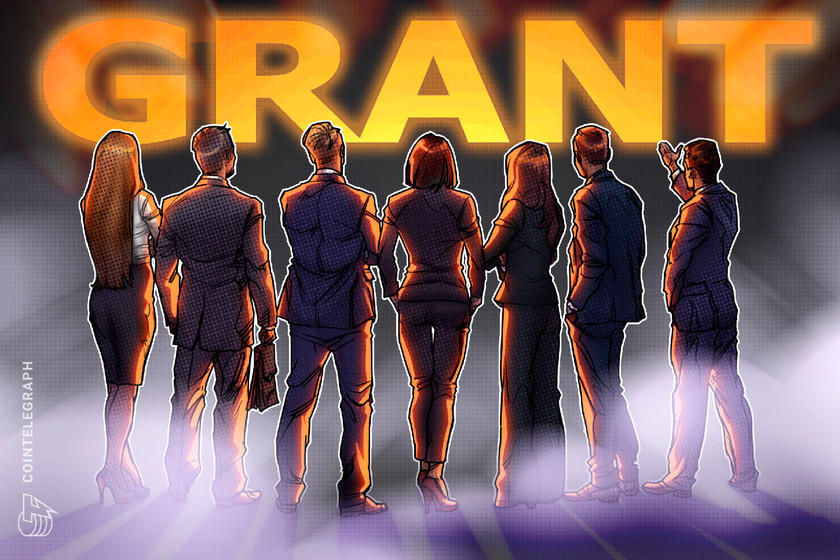 More than 180 projects have applied for grants since the $100 million accelerator fund was announced in September.

In an Oct. 14 statement, Binance stated that blockchain projects AnySwap, Arkane Network, BakerySwap, Bitquery, PancakeSwap and Proxima will receive $350,000 in grants through the firm’s $100 million fund. More than 180 projects have applied for grants since the fund was announced in September. The firm chose the six projects using criteria examining teams, products and contribution to the blockchain ecosystem.

Binance CEO Changpeng Zhao said the Accelerator Fund was designed to support the development of high-quality DeFi projects that contribute to building the industry’s infrastructure.

One of the successful projects is PancakeSwap, an Automated Market Maker — the name for a decentralized exchange that relies on mathematical formulas to set the price of a token. Binance noted it was the “number one liquidity provider” on its smart chain based on volume, number of active users and contribution to gas fees.

In September, Binance launched the mainnet of its Smart Chain, a smart contract-enabled blockchain running in parallel to Binance Chain. Existing DeFi protocols, including Aave, 1inch and dForce, have stated their intention to develop on the chain.